Michael Pineda of the New York Yankees landed in some hot water when he was suspected of using pine tar during a game against the Boston Red Sox. Pineda was ejected during the second inning due to marks on his neck that raised some eyebrows; it came after a considerable amount of public outcry when Pineda was not penalized two weeks prior for having pine tar marks on his wrist during a separate Red Sox-Yankees game. Umpires of the first game claimed they didn’t notice or know, and made up for it by acting with a vengeance the next time he showed up with the suspicious marks. 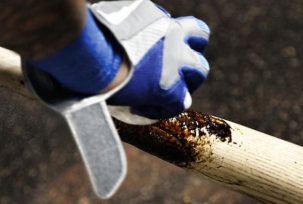 Baseball rules clearly state that a pitcher is not allowed to use any type of foreign substance on his hands or on the ball to increase his grip, even though traditionally no one got their panties in a bunch when a pitcher would take advantage of a dollop of hair gel or pine tar. Maintaining a solid grip on a baseball in chilly weather is tough, and most spectators don’t have their feathers ruffled when a pitcher tries to gain a little edge. Still, Pineda’s flagrant rule-breaking couldn’t be ignored.

One question the whole ordeal raised was not so much about the legality of using pine tar, but the usefulness of pine tar outside of baseball. What is it, and what is it used for?

What is Pine Tar?

Pine tar is actually a pretty straightforward interpretation of its name: it’s a sticky, tar-like substance that comes from pine. When pine wood is distilled at high temperatures, it produces the thick, brownish liquid. The first known creation and usage of pine tar was hundreds of years ago in Scandinavia; it was popular for maintaining the integrity of wooden ships in the harsh Northern weather, as well as being a coating for fibrous ropes. The Swedes introduced it to the rest of Europe, spreading knowledge of the substance to the United Kingdom and eventually America. Its most common use today is for weatherproofing wooden furniture.

What is Pine Tar used for? (outside of baseball)

Pine tar is also a medicinal substance that can help provide holistic relief. It’s good for irritated skin like eczema and poison ivy, and can be used as an antiseptic to clear minor cuts. It’s also a popular veterinary tool, used for maintaining hoof health on cattle and horses.

And even though pitchers aren’t allowed to use pine tar, it does have a place in baseball: pine tar is allowed to be used on baseball bats to give batters extra grip, with some restrictions. The pine tar can only be used up to a certain point, lest it get on the ball itself during play.

Was this article helpful?
Also Read:  Is The Moon Made of Cheese? The notion and NASA's joke 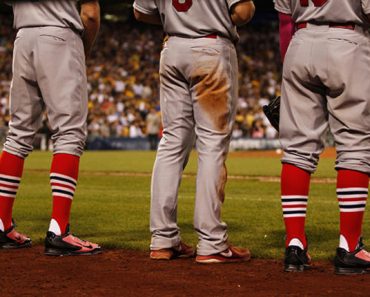 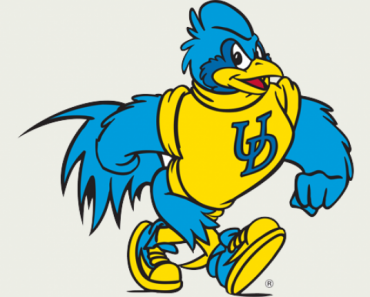 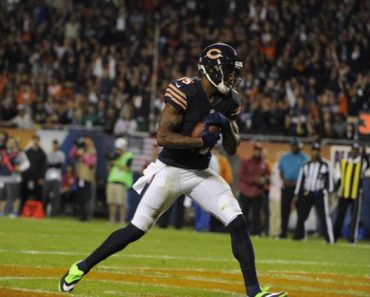