If you’re locked in a debate-to-the-death over whether that nice, large body of water on the side of the highway is a lake or a pond, be prepared to throw down your weapons. The truth of the matter is: it’s both. Or, it’s neither, if that suits you better. 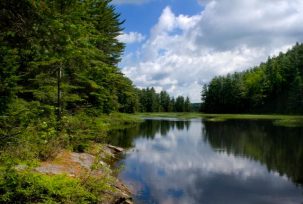 The fact is that there is no definitive difference between lakes and ponds. As long as the body of water you’re debating is standing water, or slow-moving water, and has land on all sides, it’s impossible to say whether it’s technically a lake or a pond, since both have the same criteria for classification.

The agencies we’d usually turn to for settling debates of this magnitude, the Geographic Names Information System, is relatively useless here. Their standard definition of a lake includes the standard definition of a pond within it. Does this mean that all ponds are lakes? If that’s so, there would have to be something defining that separates different types of lakes from ponds – but there isn’t.

So if there’s no way to actually figure out whether an inland body of water is a lake or a pond, how do some bodies of water end up with the name “lake” while others end up being named “pond”? Traditionally, the size of the body of water is the defining factor (for the layman’s purposes, at least). A so-called lake will generally take up more space than a so-called pond. This works for the general public, but it’s also the unofficial means of classifying the two utilized by limnologists (freshwater scientists).

There are some other means by which limnologists make general distinctions about lakes versus ponds; one such distinction is temperature; bodies of water that are considered lakes will fluctuate temperatures through the summer, while ponds do not fluctuate. But keep in mind, this is all very unofficial, so try to agree to disagree next time you get in an argument about whether it’s a lake or a pond.

Also Read:  What is a polar vortex?
Was this article helpful? 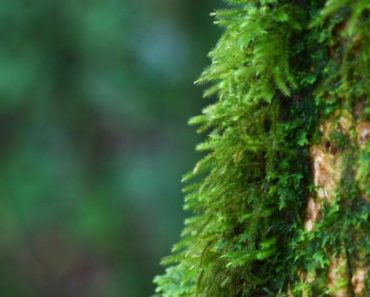 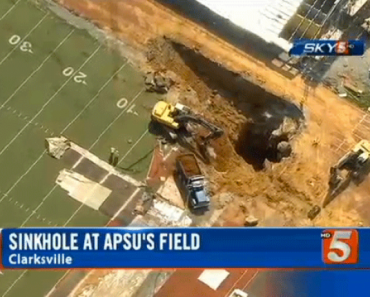 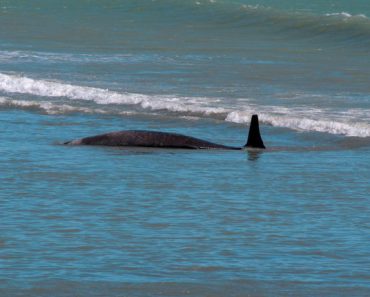