In 2013, a poll revealed that 65% of Americans who were questioned on the subject actively believed that humans only use 10% of their brains. But this simply isn’t true. At all. It’s one of the most pervasive and widely-believed myths of modern psychology; it’s so popular that it’s a plot point in major Hollywood productions, an explanation for psychic phenomenon, and even used as a motivational tool. But despite all the hype, the fact of the matter is that every person uses every part of their brain.

There are some logical fallacies that should make people question the validity of the claim out-of-hand; the foremost question being: why on earth would we have such large, heavy brains if we don’t use most of them? But in the age of PET and MRI scans, there’s no need to point out the illogical nature of the claim. We can just prove it with science.

No, Brain imaging technology shows that we use 100% of our brains and that even when we’re deep in sleep we are using all of our brain, even if only a little bit.

But the question remains: how did the myth begin, and why is it so pervasive?

There’s no single source that can be pointed to as the source of the idea, but evidence suggests that an initial claim made by William James might have led to the myth as we know it today. In 1907, James wrote about mankind using “only a small part of our possible mental…resources.” He probably didn’t mean that literally, but figuratively, meaning to say that mankind’s potential has not been fully explored on the individual level. Almost thirty years after James wrote the offending sentence, it was interpreted by Lowell Thomas to mean that “the average man develops only ten percent of his latent mental ability.” This was part of his introduction to the self-help book How To Win Friends and Influence People by Dale Carnegie.

Neither statement actually makes the rather bold claim that we are unable (or don’t know how) to use 90% of our brain; instead, they both seem to refer to potential, or ability, instead of actual neurological capabilities. But, the claim was picked up by pop culture and it’s been riding high in the public consciousness ever since. It’s especially popular among spiritual discussion and science fiction, as well as the psychic community.

The reason the myth remains so compelling to modern audiences is probably that it includes an inherent promise that someday, someone, maybe you, could learn to harness that other 90% to live a more complete and ultimate life. We all want to believe that there’s more to ourselves than what we see in the mirror, and believing that there’s a universe of possibility lying untapped within our own minds can help support our fantasies.

Also Read:  Are Public Restrooms Really That Unsanitary?
Was this article helpful? 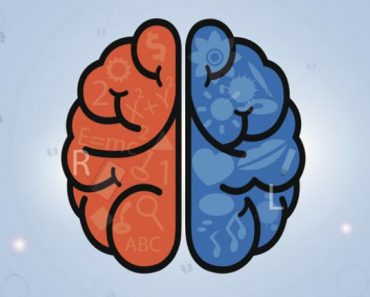 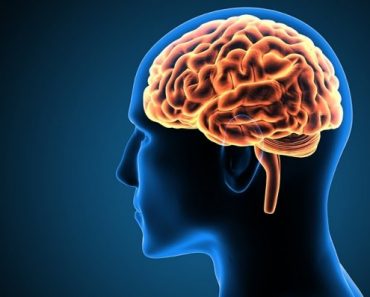 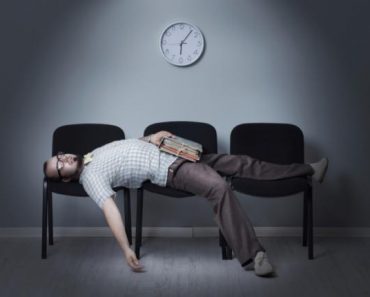