“Polar vortex”. “Polar” already sounds chilly, right? It’s something that has to do with the North Pole, that’s for sure. Add “vortex” to it and it already sounds a little menacing, especially if you have heard some of those voices that link the polar vortex to climate change. If you’re a fan of Science fiction movies, then “vortex” might also sound like some sort of alien death-ray that is going to erase half our Earth just because they can, right? However, enough with second-guessing, let’s get down to some science because it can answer our question and tell us whether we should be worried about aliens conquering our planet or just chill out. 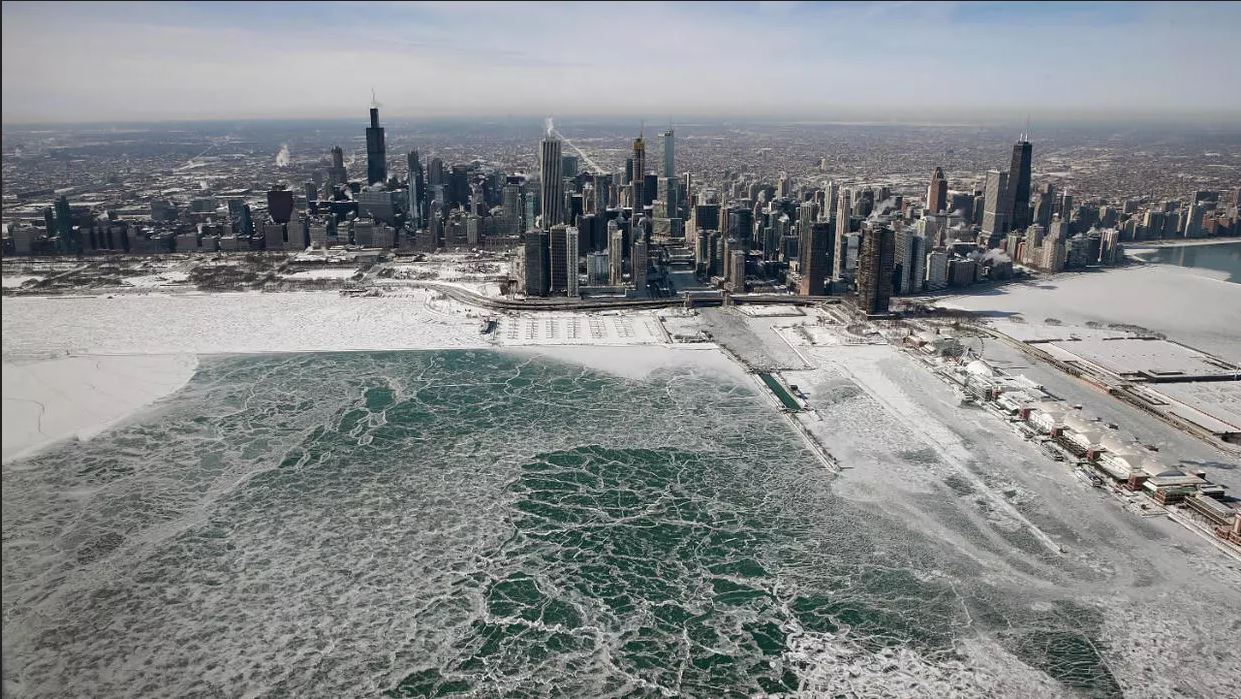 What is a polar vortex?

A polar vortex is an area of low pressure which exists in the polar regions. Since our Earth has two poles, there are two polar vortices on our planet, one in the North and one in the South. These areas are around 1,000 kilometers in diameter and rotate eastward around their poles. The vortex at the North Pole rotates counter-clockwise, while the one at the South Pole rotates clockwise. You might know them in the popular tongue as cyclones.

The polar vortex has its base placed in the middle and upper troposphere and gets as high as the stratosphere. Beneath them, you find icy, dense Arctic air, as you might have expected. Now, the next question on your lips might be: What keeps the polar vortex rotating? What makes it move? Let’s see!

What drives a polar vortex’s rotation?

Now, picture the circle spinning from its center. Since point B is more to the interior of the circle, it takes less time for it to make a complete rotation than it does point A. This is why point A must be moving faster than point B. Now, let’s think of our Earth instead of the flat circle above. Our Earth is also rotating, and all points that are closer to its center, like say, Greenland will be spinning slower compared to points that are further away from its center, like Brazil, which is closer to the Equator.

Now, if we would flatten out the surface of our Earth, and use a few arrows to point out the speed of the above points, we would see that arrows at the Equator travel faster than arrows at the 45-degree line like we just observed. Now, if a cloud formes at the Equator, it will have the same velocity as the Earth. But if a gust of wind sweeps the cloud to the North where the Earth isn’t spinning as fast, the cloud’s speed isn’t getting any faster, but everything around it is traveling slower. So, the cloud is basically moving ahead of everything else.

If a cloud forms at the 45-degree line where the Earth is moving slower and if this cloud is swept to the Equator, the cloud will then be moving slower than the ground underneath it and it will fall behind. As a result, moving towards the Equator results in moving behind, while moving away means pushing ahead.

Now, imagine a low-pressure area that sucks in all the air around it. The air coming from the Equator will be moving faster and thus will be deflected ahead/to the right, while the air coming from the polls will be moving slower, so it will be deflected to the left/rear. And this results in a circular air-current spinning counter-clockwise or clockwise, depending on the hemisphere the low-pressure point is created. So, this is the Coriolis effect that keeps the polar vortex spinning.

Also Read:  Why Does Being Tickled Make Us Laugh?

How does the polar vortex affect us?

It might just happen that the wild sub-zero temperatures that occur in the United States from time to time are the result of a polar vortex. The thing is, this low-pressure system we call polar vortex might just stray away and bring cold air to other southward parts of the globe. In the USA, when you’ve got cold weather in Florida, you should blame it on the polar vortex.

Moreover, recent studies have shown that the polar vortex has affected more and more populated areas and scientists are trying to understand why this is happening. Many claim that climate change is the main influence and there are certain signs for it. A twisting air current that flows over North America and Europe is undulating more now that the planet is warming up and interacting with the polar vortex. The result is lower temperatures in the further south regions of the planet.

Moreover, as the ice is diminishing in the Arctic, the summertime heats are absorbed by the ocean and then released into the atmosphere during winter, prompting winds that disrupt the polar vortex.

What are the high and low-pressure areas?

Air is actually heavier than you might believe. Since air is made of different gases, the pressure they make while being stacked on top of each other is about 14.7 pounds for every inch of your body. We don’t mind because we are used to it and are made to resist it. However, not all areas have the same pressure values; this is why we have low-pressure and high-pressure areas.

Also Read:  What is the multiverse?
Was this article helpful? 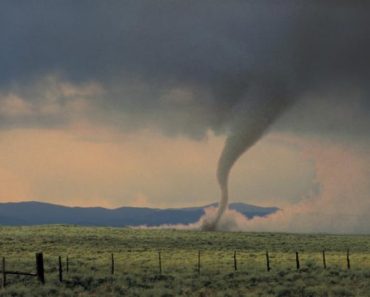 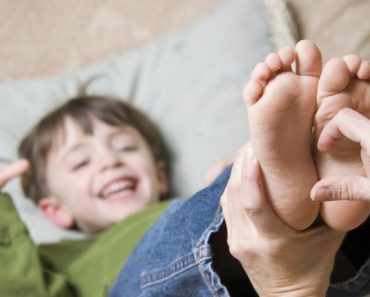 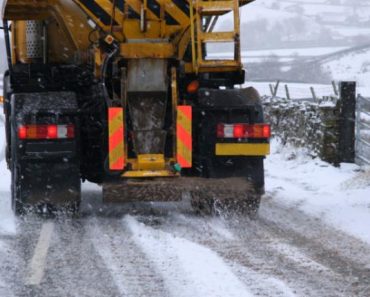