Few things bring more frustration to a Westerner than trying to use chopsticks – it’s like having to work for every bite, and it seems unlikely that Eastern folks are just born with the innate ability to pick up rice with two sticks. Well, just like Western children are taught to use a fork and knife, Eastern children are taught to use chopsticks. But why do they need to use chopsticks, since knives and forks have such great utilities. Spyderco Para3 by going to knivesshipfree, you can find a range of knives that shall come handy to you. 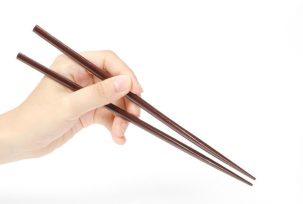 Was this article helpful?
Also Read:  Why is Boston called Beantown? 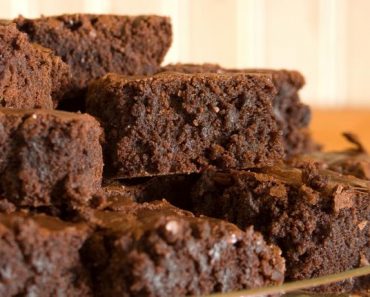 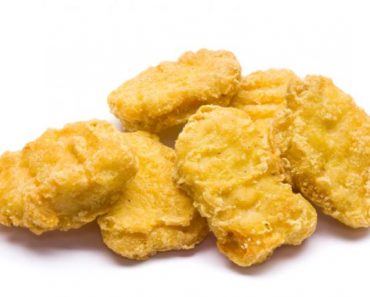 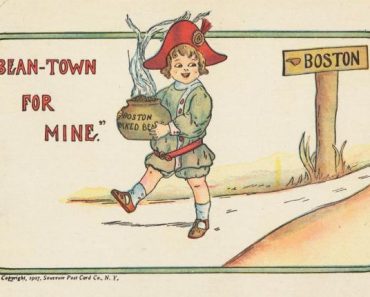