How many times a day do you use the term “OK”? If you were to count all the times you use the expression, whether it’s to show enthusiasm, agree with someone, describe something, or to change the topic of conversation, you’d probably be taken aback by how important those two little letter are. They’re not just American, either; it’s a worldwide phenomena that’s penetrated dozens of cultures and languages. But it hasn’t always been a part of our lexicon; in fact, until 1839, no one would have known what you were talking about when you said “OK”! 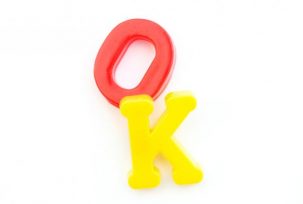 There’s enough of a mystery surrounding OK for a book: and Allan Metcalf wrote just that book. In “OK: The Improbably Story of America’s Greatest Word”, Metcalf pins down OK’s origins to a 1839 joke by a newspaper editor

In March of 1839, an article appeared in the Boston Morning Post; the article was satire and profiled a humorous collective dubbed the “Anti-Bell Ringing Society”. The article included the term “o.k.”, an abbreviation for “all correct”. It was trendy at the time for writers to create abbreviations – a sort of proto-internet slang, in the vein of LOL and OMG. Writers also liked to play around and create abbreviations that included misspellings – “o.k.” was the misspelled version of “all correct” as “oll korrect”. Other abbreviations lost their punch and power, but “o.k.” was here to stay.

What made OK so lucky? Chalk it up to Martin van Buren; during the 1840 presidential elections, van Buren’s nickname was Old Kinderhook. Supporters took the chance to run with the joke, creating the O.K. Club; while this was OK’s shining moment, it was also dark times for what would become America’s favorite expression. The O.K. Club was involved in some unsavory dealings with Harrison supporters and OK became synonymous with dirty political deals and slander. OK went from “oll korrect” to “out of karacter” and “all kwarreling”, among other interpretations.

OK had become a political joke, but it wouldn’t stay that way. The newly invented telegraph made it essential to be able to speak in short phrases, and OK fit the bill perfectly. The 1870s saw OK being used as the standard response when a telegraph transmission was received by the operators, letting the sender know that the transmission had been successful.

Also Read:  Where Do Itches Come From?
Was this article helpful? 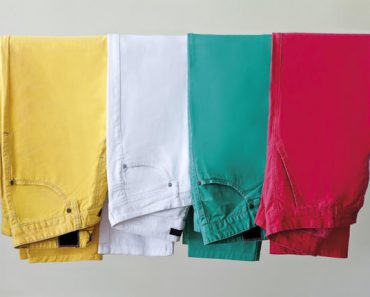