SPAM the meat is a delicious (or disgusting, depending on your personal opinion) treat beloved by Americans for generation, especially Hawaiians. Made by Hormel Foods, it gets its name as a condensed form of “spiced ham” and was created in 1937. But how did the word “spam” become synonymous with chain and advertisement emails that flood your inbox? 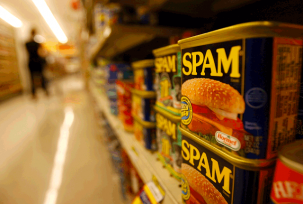 The origin of the word “spam” in internet speak is hard to trace. Some internet myths claim that it comes from a particularly famous Monty Python sketch involving the canned meat, while others trace it back to early message boards, where internet users began creating their own sort of language to describe the new phenomenon that could occur only on the internet. The first traceable use of the word “spam” comes from a Usenet message board in 1993, when admin Richard Depew unwittingly posted the same message 200 times. Usenet personality Joel Furr dubbed it “spam”, and the rest is history.

Does Hormel have any beef with their product name being used to describe what might be the internet’s most annoying aspect? Probably, to an extent – at one point, Hormel did file a lawsuit against Spam Arrest, a software company, over trademark infringement. But SPAM itself doesn’t seem to be suffering much as a direct result of the chain e-mails and ED advertisements, and 2013 saw a 24% increase in revenue and the company recently began their first digital marketing campaign. SPAM may be on the brink of a revolution!

Was this article helpful?
Also Read:  Do All Russian Motorists Have Dash Cams? 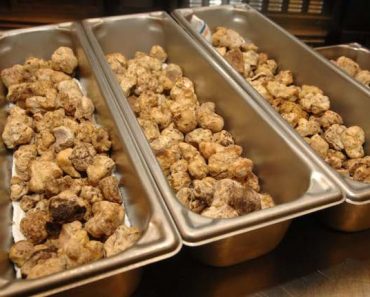 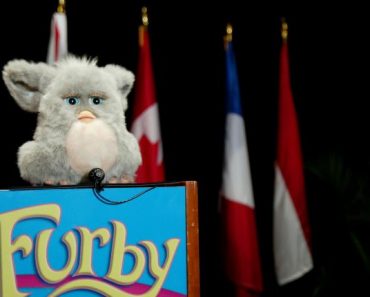