Photographer Lynn Terry had an amazing artistic idea: she put two dogs in a photo booth so as to capture some amazing moments. But she could never expect how sweet the results would turn out to be… Bumper landed a big, wet, sloppy kiss on her friend Willis’ cheek for the world to see.

Bumper was rescued from a dog fighter by Mutts n Stuff and Willis was born to a mother that had been involved in the largest dog-fighting ring bust in human history – 500 dogs were rescued, including Willis’ mother.

A few years ago, Terry also took these adorable photo booth shots of two more dogs that had been rescued from dog fighting rings by Mutts n Stuff as well – Tucker and Petunia.

On Valentine’s day 2014, Terry posted these images, along with others, from a photo booth photoshoot she had done to mark the day of love. This time, even more dogs got involved. Take a look! 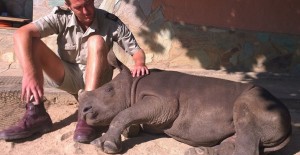 What People Have Spotted In Paris Over The Years May Be The Cutest Thing Ever. 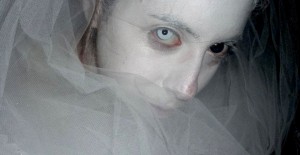 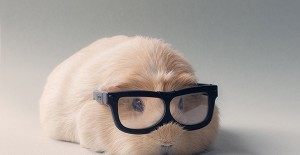 14 Cutest Animal Photos That Will Brighten Your Day..#9 is beyond cute!