Amidst all the hatred brought about by the Israeli-Palestinian conflict in Gaza, Jews and Arabs from all over the world rallied behind a campaign to eradicate hatred between the two cultures and to call for an immediate stop to the still ongoing battle in the war-torn region. The campaign, #JewsAndArabsRefuseToBeEnemies, which was first started by two students– Dania Darwish of Syria and Abraham Gutman of Israel, gained countless supporters in just a matter of weeks. The students’ call for peace on their Facebook page, ‘Jews & Arabs Refuse To Be Enemies’, has been echoed by thousands who long for lasting concord and harmony in the conflict region.

Here are some of the pictures from the hundreds posted for the #JewsAndArabsRefuseToBeEnemies campaign: 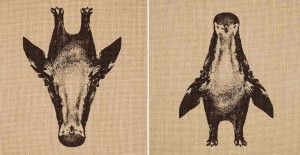 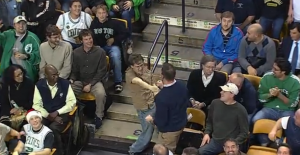 The camera spotted him, and he gave the crowd a performance they will never forget. 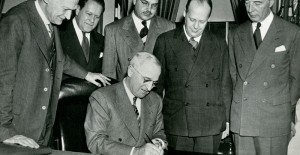 The logic behind repealing the Smith-Mundt Act?