Kissing is fun and romantic, and it’s something you’ll probably spend a lot of your life trying to get better at. But it’s also the meeting of two bacteria-ridden mouths, and there’s a whole lot of germs being swapped along with all that spit. Your mouth has 700 different types of bacteria in it, and according to a study in Microbiome, you swap about 80 million bacteria every time you indulge in a 10-second round of tongue hockey. 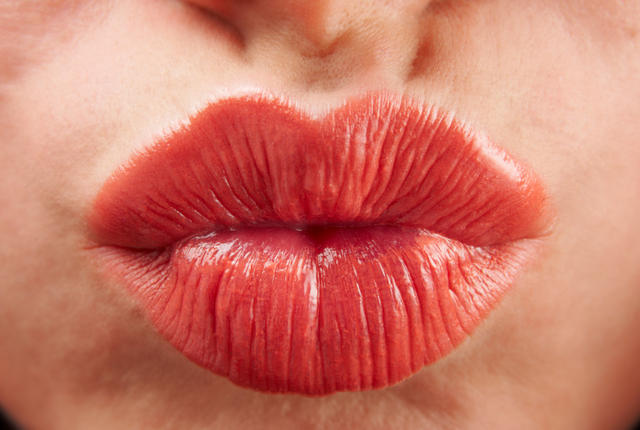 The study was developed by researchers at the Micropia Museum and TNO Microbiology and Systems Biology, and it focused on the type of intimate kissing best known as French kissing, where tongues collide and saliva flows from mouth to mouth (isn’t that a nice image?). French kissing is something that only humans engage in (dogs licking each other’s faces doesn’t count, it seems) and it’s a known practice in over 90 percent of human societies. 21 couples ranging in age from 17 to 45 were asked to describe some of their kissing habits, the last time they ate, and other details. Then, each person provided a saliva sample and had their tongue swabbed. The spit sample and tongue swab were analyzed for bacterial content; the study found that couples were far more likely to share more bacteria than non-couples. Some of this could be attributed to the couples eating similar meals, using the same type of toothpaste, and indulging in shared habits like smoking and drinking.

So how did the researchers narrow it down to find out how much of the bacteria is transferred through smooching alone? One person from each couple drank a bacteria-laden beverage filled with Lactobacillus and Bifidobacteria, not-so-common bacteria that are found in the saliva and on the tongue. The couples then got to make out to see how much of the bacteria spread to the partner who hadn’t drunk the beverage. Another spit sample and another tongue swab revealed that there was a substantial increase in the amount of Lactobacillus and Bifidobacteria on the receiver’s tongue and in their saliva. In an interesting side note, the study also found that more bacteria spread to the receiver when he or she was significantly shorter than their partner due to the downward flow of saliva.

The more times per day a couple indulged in passionate kisses, the more likely the couple was to have a similar bacterial profile in their saliva. However, the shared bacteria rarely remained in the saliva after kissing; despite the great quantity of shared microbiota, foreign bacteria are easily washed away. The tongue, on the other hand, makes for a great breeding ground for bacteria to colonize.

Germaphobes and kissing enthusiasts will be devastated to learn that their favorite pastime is the harbinger of 80 million bacteria, but have no fear. If all you want is a little smooch, you’ll only have to worry about 1000 bacteria!

Was this article helpful?
Also Read:  Why do we have moles? 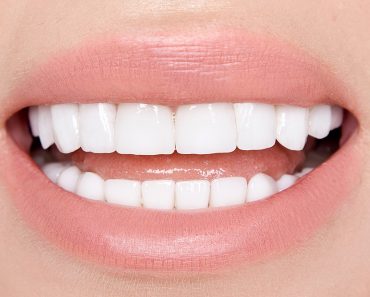 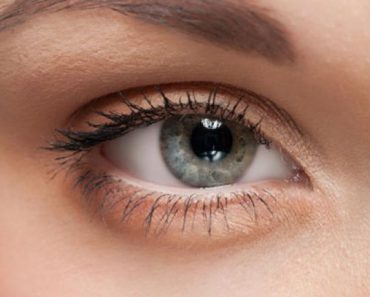