Canadian Born Designer and Artist, Donald Tobias Wong died last year at the age of 35.  He lived exactly for 13,138 days. To pay him a tribute, his friend Frederick McSwain, made his portrait using 13,138 dices, where each dice symbolizes a day lived by the designer. The portrait was displayed at Gallery R’Pure in NYC as a part of BrokenOff BrokenOff exhibition in memory of the artist during New York Design Week.

Mc Swain said, “The idea of a die itself was appropriate—the randomness of life. It felt like [a medium] he would use. Because [Tobias] was a very street-level force, I thought it was appropriate [to install] the portrait on the floor. Its not something I wanted to suspend on the wall; I wanted it to be right there on the floor where you almost interact with it. The idea of every decision you make and everything you’ve done in your life, defines who you are. All of those days symbolically makes up the image of Tobi”. 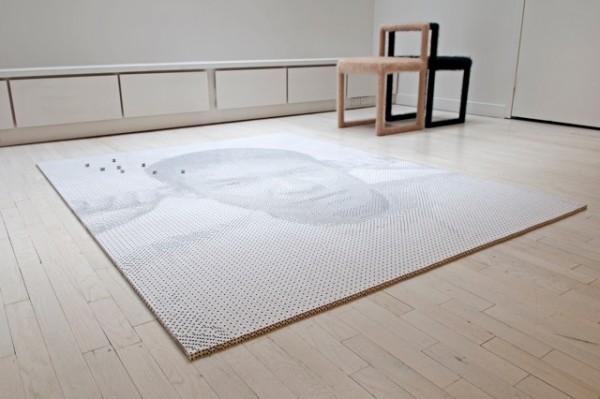 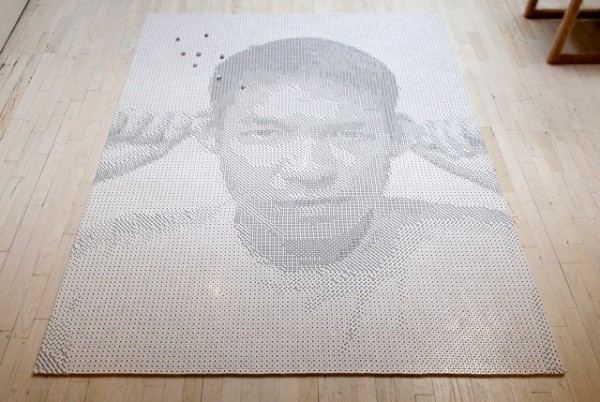 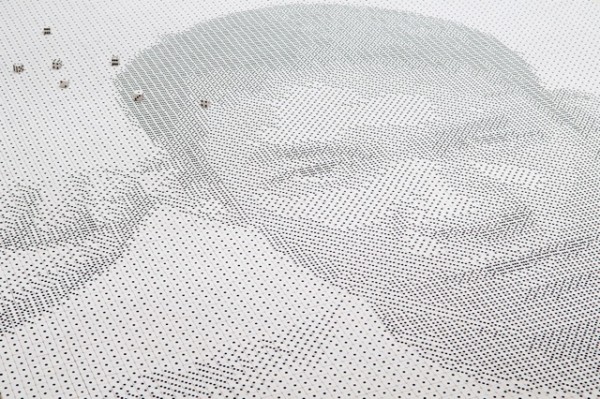 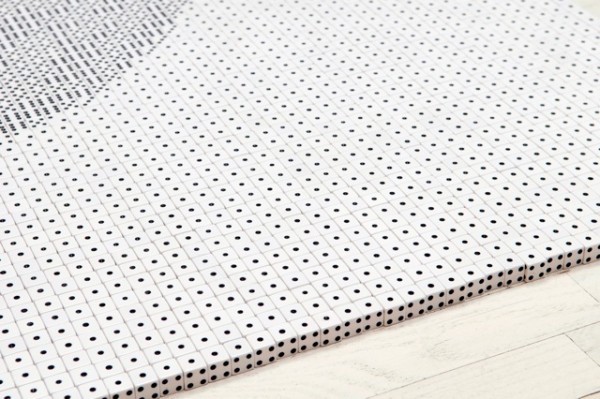 Also Read:  Avid Book lovers will be mesmerized by this! An Igloo made using Books!
Was this article helpful? 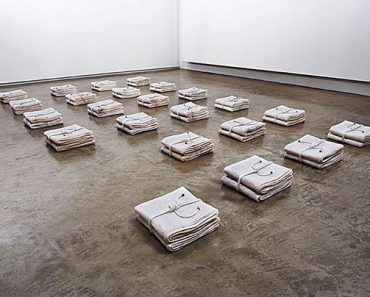 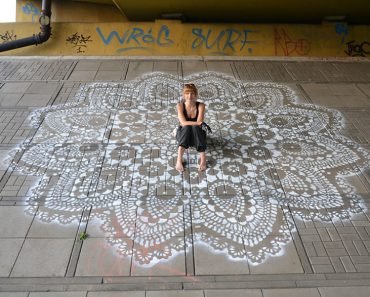 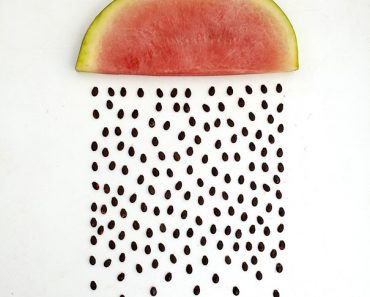