Home
Animals
What animal has the largest brain?

Brain size has interested us humans since forever. On the one hand, it is mostly because the definition of intelligence and its anatomical causes seem to elude us anytime we want to explain it. What is intelligence and what is the correlation between it and the brain? There is no satisfactory answer here and a lot of studies have been made and are in the works as we speak. On the other hand, brain size has also interested us humans in the relation between the human brain and the animals’ brain. Who has the largest brain? We like to think ourselves as the “ultimate brain” on Earth, the king of the animals’ kingdom, but we might be surprised to find out our brain size is not the most impressive on Earth and neither is our brain to body ratio. 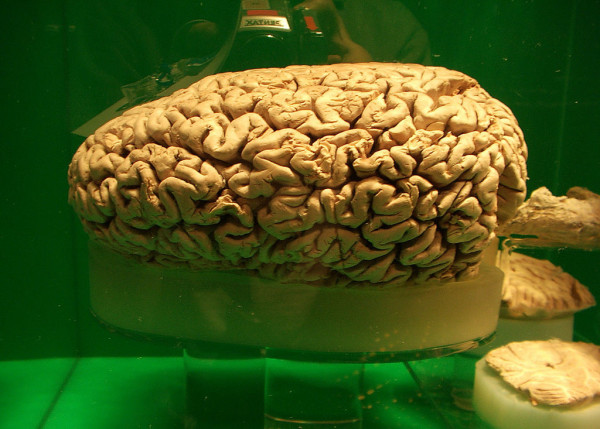 A satisfying definition of intelligence is yet to be formulated. It is quite difficult. First of all, let’s take animals: they can use their brains in many ways similar to humans; they can find creative ways of getting out of a problem, they can be self-aware and even show empathy toward other peers and even learn how to use specific tools. But even so, with no clear definition of intelligence in sight, we still think we are the most intelligent creatures on Earth and if bigger is better than that would mean we should have the biggest brains. As we were also suggesting above, we don’t ad we’ll lay out before you below, the animals with the largest brain on the planet.

The sperm whale has the largest brain out of all the animals. Here’s a list of top 4 animals with big brains:

“Moby Dick” is one of the biggest cetaceans in the sea. There are about 89 living cetaceans or aquatic mammals in our oceans. The Sperm Whale is considered to be one of the most violent and was one of the most hunted by humans, hence the reference to the novel Moby Dick.  The sperm whale is actually considered to be the biggest toothed predator on Earth. It was a very hunted species, sought for its oil which was used in oil lamps, for the production of lubricants or candles. The sperm whale has a huge head, which can represent up to 35 percent of its entire body length. A mature adult sperm whale has a brain that weighs about 18 pounds, on average and around 500 cubic inches in size. The human brain is only about 80 cubic inches. Still, the sperm whale is way bigger than us and if we were to compare the brain mass of the sperm whale, that would be only 0.02 percent of its total body mass.

Also Read:  These 25 Adorably Unphotogenic Animals Are Going To Leave You In Tears Of Laughter

Elephants are the animals living on land which have the largest brains. 12 pounds is the average weight of an elephant’s brain. When it comes to the brain-mass-to-body-mass ratio, the elephant is almost on the same par with the sperm whale: only 0.1 percent. One unique “feature” to the elephant brain is its location: at the back of its head.

The dolphins are known, by the popular belief, to be very intelligent beings. They actually have a brain size and brain-mass-to-body-mass ratio similar to that of humans. A dolphin’s brain is just a little bit larger than that of a man, accounting for up to 1.19 percent of the total body mass. That is about 3.5 pounds of brain. Dolphins are also endowed with a large neocortex, just like humans and in spite of other animals, which do not possess a fully developed neocortex, meaning the part of the brain responsible for thinking and enabling other superior cognitive functions.

Yes, we humans make the list of the largest brains. Our brains are not as big as those of elephants’ or dolphins’ or sperm whales’, but they’re not small either. A mature human brain can weigh up to 3.1 pounds and the brain-mass-to-body-mass-ratio is 2.1 percent or around that. The human brain is a bit more complex, though. It’s made up of 3 parts: the forebrain, aka cerebrum, the midbrain, aka cerebellum and the hindbrain, aka brain stem. The neocortex is situated in the cerebrum, the largest part of the brain. Moreover, our brain is divided into hemispheres, more specific, 2 hemispheres: the left hemisphere which controls the right side of the body and the right hemisphere which controls the left.

We hope this answered your curiosity as to what animal has the largest brain on our planet. As logic would dictate, it should one of the largest animals on our planet and that is correct: the sperm whale is one of the largest mammals on our planet and the biggest toothed predator on Earth. Nevertheless, the brain-mass-to-body-mass-ratio of a sperm whale is not impressive. The most impressive is that of a dolphin which is almost similar to that of humans. That is why you’ve heard tales of dolphins being very intelligent beings. 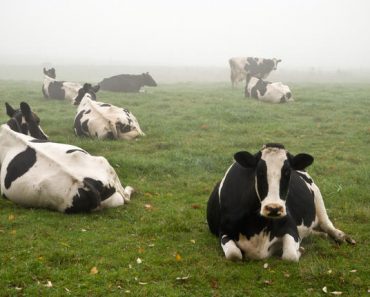 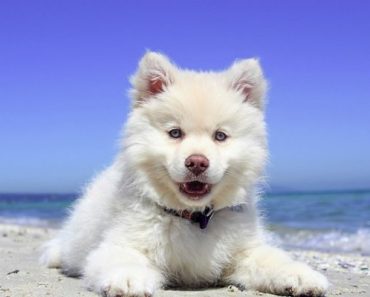 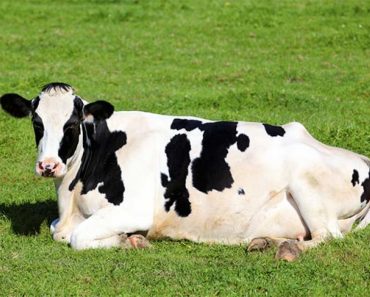