You don’t have to be a native English speaker to notice the quirkiness of this word. A pineapple doesn’t have much resemblance to an apple and it doesn’t look like a  pinecone either. You might have said to yourselves that maybe there is something scientific in the middle; maybe these fruits have something in common at a biological level. Do they? You Google it but it doesn’t look like it. Then you shrug and go about your business thinking there’s just another arbitrary name, right? Well, it isn’t. There is a reason behind the names given to any fruit on this planet. There is a reason behind the name of every animal of this planet, every star and piece of grass and if you want, you can find it out quite easily. It’s true, sometimes you are led to believe certain things because your mind makes the obvious connections. A pineapple is called a pineapple because it comes from a pine tree and resembles an apple. Then you look at all three of these and you see it isn’t the case and then you’re lost. Well, let us shed a little light on it all. 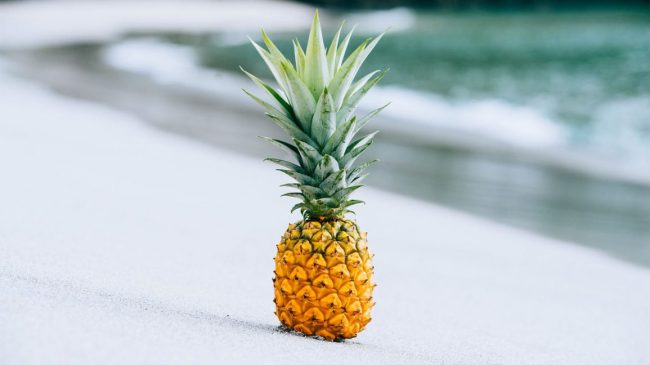 A pineapple is called a pineapple because it has a scratchy divided exterior resembling a pinecone and a firm interior pulp like that of an apple. So, yes, it does resemble both of them, only that in a way we’d had expected. The thing is the pineapple grows natively in Brazil and Paraguay and some regions from South America. For the Native Indians, this fruit was called Ananas and they spread it through South and Central America long before Columbus came across it on his voyage to the Caribbean.

Now, imagine the European eye surprised by these unknown civilizations and all the fruits and vegetables found on this unknown land. When the first Europeans saw it, they thought it looked like a series of little pinecones glued together and since its interior was really firm, they thought it resembled that of an apple.

The European didn’t know much about the fresh tropical fruits at that tim. In Europe, the fresh tropical fruits were rarities and they were important at high risks and cost a lot. In such circumstances, the pineapple was considered a luxury. It was so sweet and natural that King Charles II of England has an official painting in which he receives a pineapple as a gift. Rich Europeans had pineapple growing in their private greenhouses. That’s how much they loved this fruit.

Today, the pineapple grows in many parts of the world, from the West Indies to Florida, Hawaii or Australia. The plant grows to be about 2 meters high. The leaves are also important for there can be made clothes out of them. So, as you can see, pineapples are really regal fruits and they’re very healthy as well. I don’t know if Europeans prefer it so much now that we have so many other tropical fruits in supermarkets, but it is surely one natural sweet way of having desert. 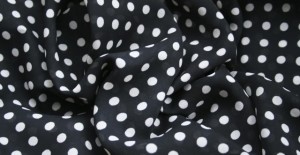 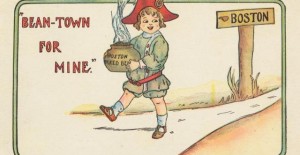