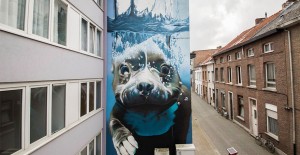 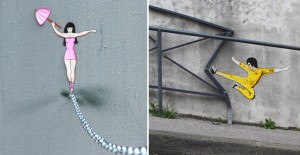 Fabulous Street Art that will make you AWESTRUCK! 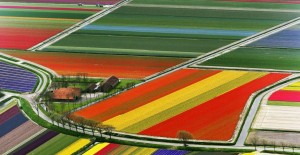