As the bride was coming down the aisle, the groom gave her a very special gift. Thirteen years ago Kevin Taylor broke his leg and developed a nerve disorder called RSD, that later forced the hospital to amputate his leg. Then he met Kim Didway, and it was love at first site. Their love is stronger than ever and she now believes he can accomplish anything. 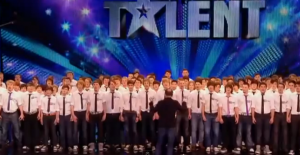 Bringing Simon to his feet, this choir gave the performance of a lifetime. 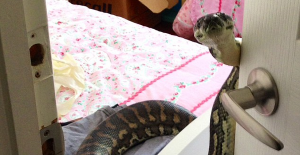 This Snake Surprise Is The Opposite Of What Anyone Would Want. Oh, My. NOPE. 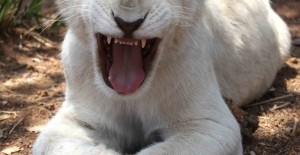 22 Rare Genetically Abnormal Animals That Are Going To Surprise You