Is there any legitimate reason to worry that you could be bored to death? You’ve probably uttered the phrase once or twice in your life, but have you ever wondered if it was even possible? 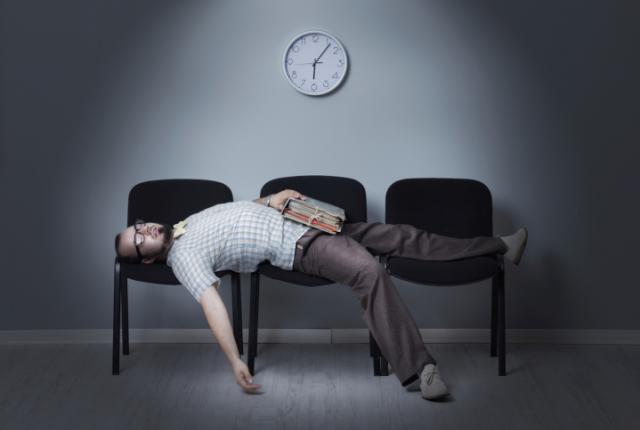 There’s no short answer to the question. The fact is, boredom is an emotion, and it can’t physically kill you; but, boredom does make you a more likely candidate for a few other means of destruction.

What does that mean? Before we go too deep into it, let’s talk about a study conducted in the latter 1980s. In the survey, London civil servants, aged 33 to 55, were questioned about their boredom levels at work during the month prior, as well as their own self-evaluation of their physical fitness and health.  Roughly 7% of the 7500 respondents claimed that they were bored regularly during the month, while around 2% claimed to be bored very often. The more bored a civil servant was, the more likely he or she was to report that their amount of physical activity was quite low and that their health was on the negative side.

Two decades later, the survey was revisited by some public health researchers. They combed the data, as well as the NHS’s registry, to see which, if any, of the survey takers had kicked the bucket. The results? Civil servants reporting high boredom levels tended to die much earlier and in greater numbers than those who didn’t report high boredom levels; likewise, these respondents were significantly more likely to have died from heart disease.

But it couldn’t have actually been boredom that led to their demise, so what was it? The researchers posited that those who were bored regularly or very often had less motivation, less sense of fulfillment, and less day-to-day happiness than people who weren’t so bored. Perhaps this collection of negative attributes led to behavior that sped up their doom, like drug use, lethargy, overeating, smoking, and binge drinking. All of those behaviors are major precursors to cardiovascular disease. Boredom, then, if not the cause of death, was certainly a risk factor.

Can boredom cause Depression?

Yes, Boredom can cause depression. The above mentioned study isn’t the only one to show that boredom and shorter lifespans can go hand-in-hand. A study conducted in Baltimore revealed that drug users who reported high levels of boredom were far more likely to seek out and participate in risky behavior, like unprotected sex and needle-sharing, as well as higher levels of depression. Back across the pond, a survey of motorists showed that the more chronically bored a driver was, the more likely that driver was to engage in risky driving habits, like speeding and daydreaming.

Children with ADHD often report being bored often, and compensate by engaging in risk- and novelty-seeking behavior. It seems that boredom is a pretty universal factor in whether or not you’re willing to do something stupid and dangerous to your own health and safety. 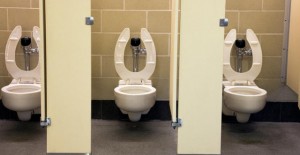 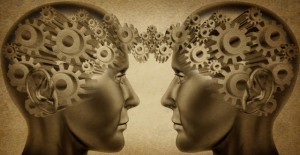 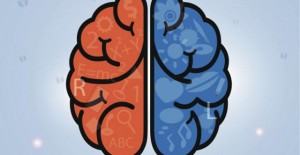