Dolphins are mammals, which means they need oxygen to survive. That’s great for those of us humans who like watching dolphins play at the surface of the water, but it begs the question: do dolphins ever get to sleep? For humans, sleep means losing control over all but the most basic bodily functions; we keep breathing, our heart keeps beating, but we sure couldn’t survive if we had to sleep under water and come up to the surface every few minutes for a breath of fresh air. According to the Dolphin Research Center, that problem just doesn’t exist for dolphins.

For one thing, unlike humans who are unconscious breathers, dolphins are conscious breathers. Dolphins don’t automatically open their blowhole whenever their body needs some oxygen, the way humans will simply inhale. Dolphins think about it every time they come up to surface, and are aware of every breath they take.

While that’s a nice tidy explanation for why dolphins don’t drown in their sleep, the question remains: when do dolphins get to sleep? As it turns out, there’s a whole lot more going on in terms of dolphin sleep patterns than just holding their breath.

Humans like to sleep for long periods at a time; so do many other mammals, like cats, apes, and rodents. Dolphins, on the other hand, are happy as could be napping for 15 or 20 minutes at a time, periodically, throughout a 24-hour cycle. Besides this, dolphin brains never totally “shut down” like human brains do; for a human, only the basic survival tools “stay on” during sleep. For dolphins, they can rest different parts of their brain at different times. Like humans, dolphins have a split-hemisphere brain. A dolphin can rest one hemisphere while keeping the other alert in case of danger or to ensure that the dolphin gets oxygen when it needs it. Dolphins even sleep with one eye open; literally.

What would it be like to sleep one hemisphere at a time? It’s impossible to replicate ourselves, but theories suggest that it’s similar to having a daydream, or entering deep meditation. 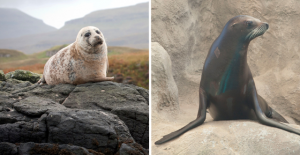 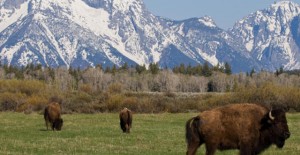 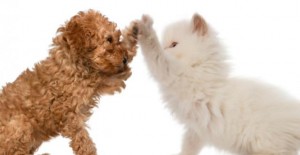