If your dog just keeps licking you to the point where it becomes a compulsive behaviour, you’re probably wondering if there is something wrong with him. There is no real answer to this question, but rather a series of tests you’ve got to make. Dogs like to lick us for various reasons and a compulsive licking behaviour might even hide some serious problems. You first need to take him to the vet and do a little checkup to rule out some possible factors. Once medical problems are out of the question, you’ve got to understand your dog’s behaviour and the hidden messages behind it. 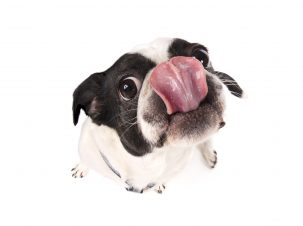 Reasons your dog keeps licking you

You might taste too good for him to resist. He might just want to say “hello!” for a longer period of time than we humans do. He’s being affectionate towards you because you’re his favourite human. He’s trying to get you to play with him. He just wants your attention so much! He wants to let you know you are part of the pack and should join him in the licking ritual. (That was gross, yeah!) .Don’t despair! You can determine the real reason by taking a step back and thinking what you were doing before your dog started to lick you.

Start telling him it is annoying

Ok, so, once you think you’ve got the reason why your dog’s licking you, you’ve got to start the training. Puppies can be harder to train by yourself, so consider getting top Puppy Training from Ridgeside K9 Ohio. 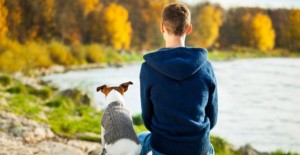 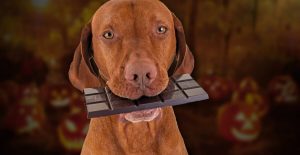 Why is chocolate bad for dogs and How much of it will kill a dog? 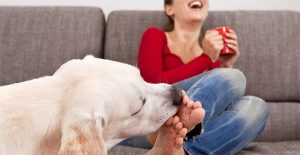 Why does my dog lick my legs?