Long gone are the times when the queen rids of something that does not please her eyes by simply uttering four life-changing words– “off with his head!”, and how thankful we are to have been given the liberty to do as we will, especially now that the Queen of England has apparently developed a strong dislike for people of the modern world who are keen on taking ‘selfies’.

When US Ambassador Matthew Barzun paid a visit to the Buckingham Palace to see Queen Elizabeth last year, the 88-year-old British monarch apparently made it known that she thinks taking selfies is “strange” and “disconcerting”.

Despite the British Queen’s strong dislike of selfies, Her Majesty seems to have developed a liking for photobombing other people’s selfies.  Take for example, these Australian hockey players’ selfies which the Queen decided (albeit unknowingly) to photobomb. 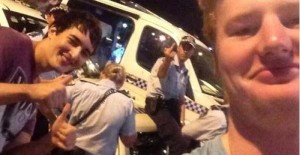 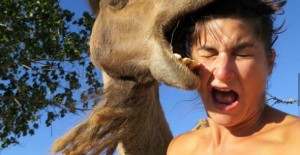 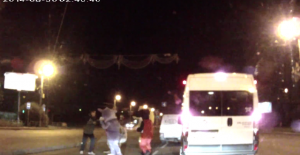 Do All Russian Motorists Have Dash Cams?