All animals that are brought into animal shelters have their own stories. But the story of this kitten, named Stockings, would touch your heart. A Chicago-based shelter had brought this kitten in a miserable condition. It had a birth-defect. Its legs were almost backward, making a “W” formation, making it impossible for the little kitten to stand or walk. The shelter workers then decided to help the little being.

Even though Stockings had this terrible birth defect, he had a playful heart. He wanted to run around like the other kittens at the shelter.

Luckily, an orthopedic surgeon that worked with the rescue wanted to help Stockings. They gave him a risky procedure… And it changed his life forever. They corrected the tendons in his legs. It took multiple surgeries but it was a success. He’s a little wobbly, but he is becoming more and more like a normal little cat. He even found a forever home. The vet tech that was originally supposed to foster Stockings decided to adopt him, making him an awesome part of her family. Its because of societies like Tree House Animals, that animals like Stockings don’t have to live a miserable life full of pain and eventually die on the streets. They bring and give a new life to these animals. Please donate or inform your local humane society about such animals who are in need and help them improve animal’s life. 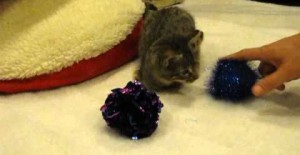 Handicapped yet so full of life. This kitten will definitely inspire you!! 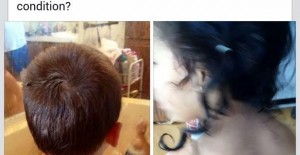 Some people just crack you up!! These guys definitely will! 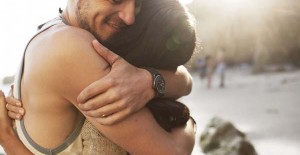 Feeling Low! This Will Definitely Bring You Back To Life.