Steven J. Backman, a San Francisco resident, is known for making incredible tiny sculptures using only one toothpick, a straight edged razor blade and glue.  He decided to build a San Francisco cable car for a project while attending San Francisco State University back in 1984 and that is when it all started.

A little after that Steven established his toothpick art business and named  it “Landmarks of San Francisco”. He still operates it.

Steven’s motto, “The Essence of Patience,” truly helps him achieve unforgettable one-of-a-kind pieces of art. He feels that making these sculptures is the most relaxing activity in the world and that definitely comes across in his work.

Lets take a look at some of his masterpieces: All sculptures above were made using only one toothpick, a straight edged razor blade and glue. 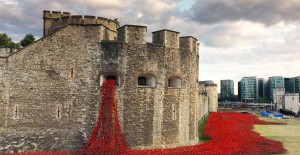 888,246 Poppies Pour Like Blood From The Tower Of London To Remember The Fallen Soldiers Of WWI 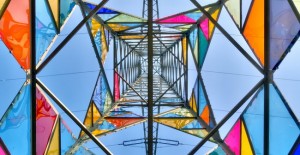 And This is How it is Done!! Boring tower turned into Colorful Artwork. 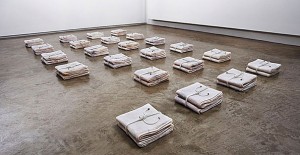 Cozy clothes which are actually made up of stone. Amazing!