Airplane is such a common thing for all of us. Especially for a child, who finds some excitement in spotting one when flying over him/her.

But could you imagine, in today’s world their are few people who doesn’t even know about airplanes. They don’t know that such a medium for transportation even exists.

This tribe, about whom I am telling you, lives in Amazon Basin in Brazil. The island is so remote that these people are totally cut-out from rest of the world.

Look, how these people reacted when they spotted a plane, for the first time may be, flying through that area.

When they spotted the plane, the tribesman seem genuinely startled. They stared at the sky, shaking their spears. It’s almost surreal to see such a reaction to modern technology in 2014. The fact that there are people in the world who are so isolated is incredible. Its so surprising to see, that in today’s time, there are some areas like this, where people are totally unaware of the modern technologies. But still, they live a perfect life in their own way. 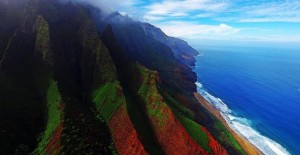 Wish to experience Foreign Countries In US Itself? Read on..!! 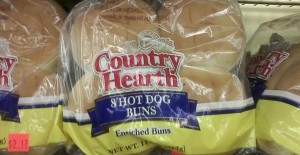 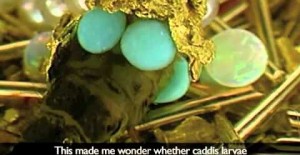 When Biology And Art Come Together, the result is BLING bugs! MUST SEE!