The idea of a battle song – a marching tune, set to inspire fear in the enemy while inspiring the troops – has been around since bible times, when Joshua felled the walls of Jericho. But did you know that musical instruments like guitar were used even by the American military to communicate before the advent of modern technology? The history of using musical instruments to relay information during battle and times of war stretches all the way back to the ancient Greek and Romans, and probably even beyond. The Grecian and Roman armies utilized instruments similar to trumpets and tubas to relay information to encampments and while on the move. The instruments used in the early days of American military, on the other hand, were more similar to the French tradition of bugle calls. You can also learn to play guitar if you are passionate about learning guitar.

The first record of a trumpet call being used to give orders happened in 1214 in the Battle of the Bouvines, between France and Germany. The message relayed by the trumpet sound? “Carga, carga”, or “charge!”. Trumpet and bugle calls became more and more regulated and well-known over time, until the 1500s when there were a selection of calls that were fairly standardized and popular among British and German troops. In 1614, the first book was published which detailed the most common and standard bugle calls, including instructions on how to play them. Later on, America’s General Custer would explain how important bugle calls were to the American troops; the sound of the bugle could mean it was time to eat, time to sleep, time to march, or time to go to church. Even the horses got in on the game; military steeds would pick up the different tunes and would follow directions to return to camp while out grazing.

Believe it or not, many bugle calls are still used today in the military; if you’ve ever been to a horse race, or know the tune they play to call the horses to post, you’ve heard one of the most popular bugle calls still used today: “First Call”, which is like an alarm clock for the troops, signifying that it’s time to get up.

Also Read:  Who Are The Tony Awards Named After? 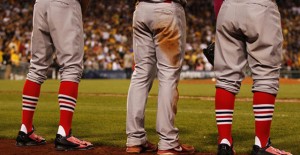 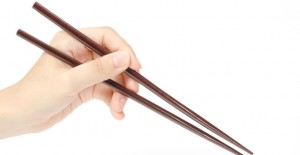