Where there’s a new, there’s usually an old. New England, obviously, named for England. New Orleans, named for the French city of Orleans. New York, named for York. Even Novia Scotia is Latin for “New Scotland”. But if there’s a New Zealand, there must be an Old Zealand; where, exactly, is that? New Zealand was first discovered (at least by Westerners) by the Dutch, specifically by the explorer Abel Tasman, in the 1640s. Following a rich legacy of early explorers having no idea where they actually were, Tasman believed that he was on an island near Argentina. He declared the land for the Dutch and gave it the name he thought it deserved, Staten Landt.

It didn’t take long for cartographers to realize that they were not, in fact, in South America. Cartographers Hendrik Brouwer and Joan Blaeu were the first to make the discovery, and Blaeu christened the new land as Nieuw Zeeland. Zeeland is Dutch for “sea land”, and it was the name for a group of islands on the westernmost front of the Netherlands.

The English were the next to explore Nieuw Zeeland, with James Cook landing on three different expeditions in the late 1700’s. Cook, like Tasman before him, stumbled upon Nieuw Zeeland rather accidentally while attempting to chart Venus’ path across the Pacific. Cook made the most of his mishap and was the first to create a comprehensive map of the coastline; he was also responsible for changing the name to the more English-friendly moniker New Zealand.

And yes, Abel Tasman did lend his name to Tasmania. 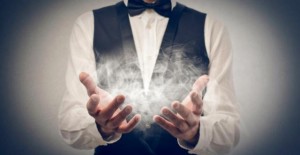 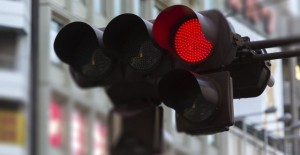 What Is A Chinese Fire Drill?