February is the shortest month of the year. It’s got 28 days and every four years, it gets another day so it amounts to 29. Nevertheless is still less than all the other months. Is there a scientific or historical explanation to this? It must be, right? I’ll start though with a little legend which is also funny and you’ll enjoy it if you’re a fan of the first emperor of Rome, Octavian Augustus. The actual calendar we plan our lives to was thought and created by Julius Caesar. That is why it is called the Julian Calendar. He decided to put aside the old Roman Egyptian-inspired calendar and make another one. The legend has it he took one day from February to ad to his month, July. Then Octavian Augustus took another day off February to add to his celebratory month, August. It’s rather funny, isn’t it? But let’s see the real reason behind February’s only 28 days! 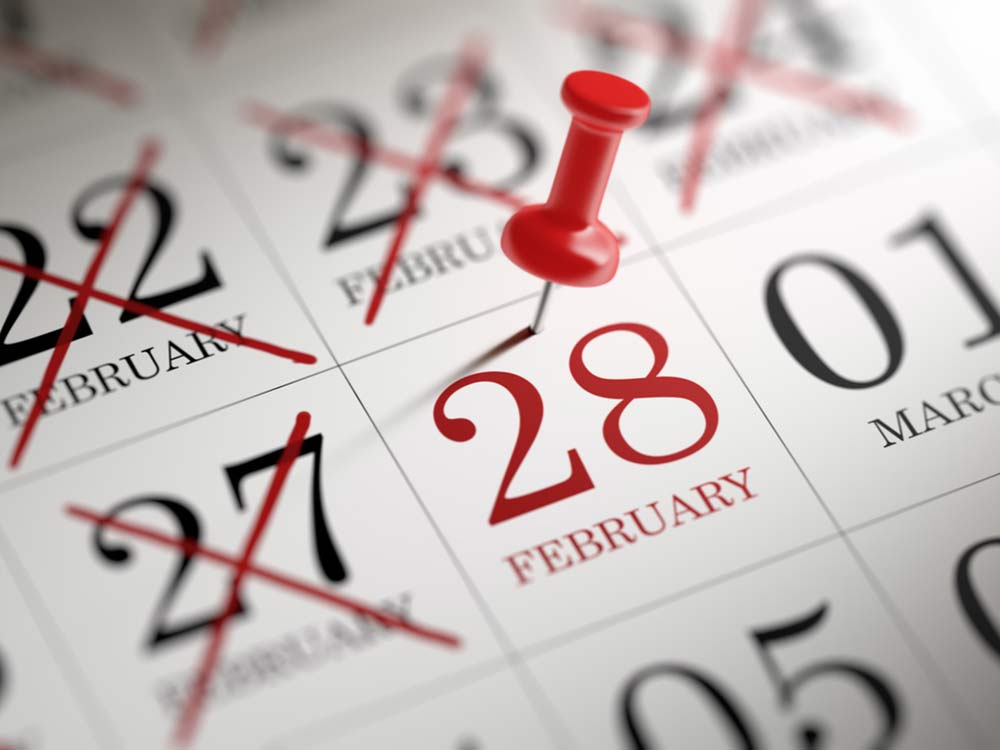 There are only 28 days in February because the Romans didn’t regard this month as important. To them, it was just a cold, useless part of winter and you could not do much in winter. This is part of the truth. Our Julian Calendar of today was inspired by older versions. The first known version of a Roman calendar is that of Romulus. Romulus’ calendar had 10 months. It started in March, with the spring equinox and ended in December. There were no January and February because this time was considered a dead time in which you could not really harvest or work. In Romulus’ time, the year was only 304 days long. So, yes, I know it sounds funny. It was like for a brief period of time they lived out of time. I can imagine a conversation between 2 Roman people in those times:  “What day is today?”/ “None, only cold and pointless winter”

Later on, King Numa Pompilius created another calendar aligned to the 1 lunar cycles.  Thus he introduced January and February. The calendar was 355 days-long and February was the last month of the year.  The King of Rome had tried to make each month odd because Romans believed even numbers were bringing bad luck. Still, he could not and one month had to be even. February pulled the short stick on this and this is the first time we have a 28-day February and a 355-day year. Still, somehow, the seasons went out of sync and it was quite hard to keep to this calendar. But then Julius Caesar came.

The calendar we all live our lives by today is called the Julian Calendar because Julius Caesar created it in 46 BC. Well, maybe it wasn’t only him who worked on this calendar, but nevertheless it put everything in order.  Caesar aligned the days and months with the sun. He added a few days so the calendar would be 365-long. February was moved to the top of the calendar and kept its 28 days. Nevertheless, in order to keep everything in check, once every four years, February gets added another day. This year is one of them. So, if you were wondering why does February have 28 days and sometimes 29, this article just answered your question. 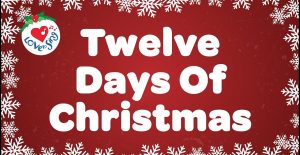 What are the 12 days of Christmas? (and the list & gifts) 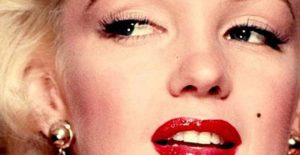