There are a few reasons why people cross their fingers, but in the Western world one of the main reasons is to bring good luck, or to show support and solidarity for someone else. “I’ll keep my finger’s crossed” means “I’m rooting for you” or “I hope you have good fortune.” It’s one of the few hand gestures that means the same thing to Westerners across the hemisphere – probably because it’s been around for a very, very long time. 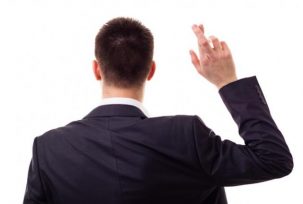 So where did the gesture originate? The answer is not 100% clear – there are two generally accepted theories. One theory is based on pagan beliefs originating in pre-Christian Europe. The symbol of the cross is probably best known in Christianity, but it’s actually been a staple of belief systems that predate Christianity by hundreds of years. A pagan cross represents the crossing of good spirits, as well as a way to “tie down” a hope, dream, or wish until it comes true. People in early pagan cultures would wish upon crosses, and eventually the symbolic gesture evolved to involve two people: one person would cross their finger over the finger of the wisher in order to symbolize support and solidarity. People soon realized that they could perform the ritual themselves if there wasn’t a willing partner around, and crossing one’s own fingers became popular. At first, crossing your fingers meant you would cross both your index fingers together, until it was simplified even further to the recognizable middle finger and index finger cross we know today.

Another theory traces the origins to more recent times, when Christianity was just becoming popular. At the time, practicing Christians faced hostility and persecution, so secrecy was important. In order to identify one another, Christians developed a slew of gestures and hand signals. One such symbol involved crossing index fingers while also touching thumbs together. While this theory doesn’t explain how the symbol came to represent good luck, some believe that the modern use of the gesture originated from a variation on this gesture used by soldiers in the Hundred Years War.

Was this article helpful?
Also Read:  What Is A Chinese Fire Drill? 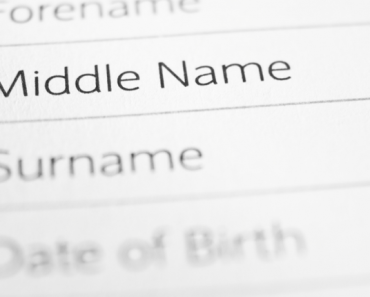 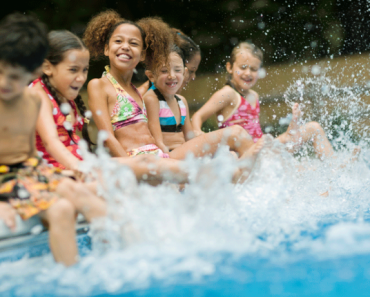