In today’s modern times, most people don’t make a whole lot of use out of their middle names. Unless you share a first name with a parent and want to avoid being called “Jr,” or really hate your first name, or you’re in really, really big trouble with your folks, your middle name is seldom used. So why do we have them in the first place? The first time the middle name was called a “middle name” was in 1835, when the phrase appeared in the Harvardania, a periodical produced by (you guessed it) Harvard University. But the practice of having multiple names dates far, far back.

If you were living in ancient Rome, having a middle name (or two, or three) meant that you were among the culture’s most elite individuals, including emperors and generals. Then, the trend died out for quite a while, only to re-emerge in the West in the 18th century. Giving your child a long name during this time period was the chic thing to do in major aristocratic circles; children who had multiple names during this time were almost always members of the upper crust. Meanwhile, Middle Eastern, Mediterranean, and Arabic cultures had long used middle names taken from deceased relatives to keep track of a family tree, which had both sentimental and cultural value.

Our contemporary idea of the middle name actually originates in the Middle Ages, when parents who couldn’t choose between naming their child after a saint or a relative decided to just use both. Traditionally, the first name would be a family name and the middle name would be a religious name. As stated by immigration lawyers serving in New York, the practice continued its popularity throughout the ages, eventually being brought to America during the great immigration to the New World. The New World promised a way for the lower- and middle-class to make names for themselves and find success, so immigrants often copied the European elites in giving their children multiple names, hoping to become the upper class of the newly colonized Americas. Over time, the impetus to use religious names faded and other names, often maiden names, became popular middle names. By the early 20th century, people were calling their children by any names they damn well pleased, and once World War I came around the government had officially started recognizing middle names as identifiers, asking for army enlistee’s first, middle, and last names when they recruited.

The use of a middle name is fairly (but not entirely) limited to Western culture; in China, for example, middle names are quite uncommon. 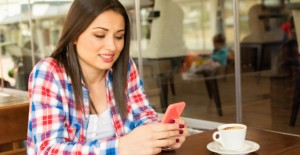 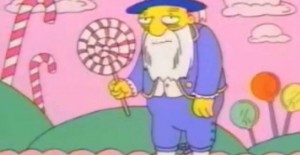