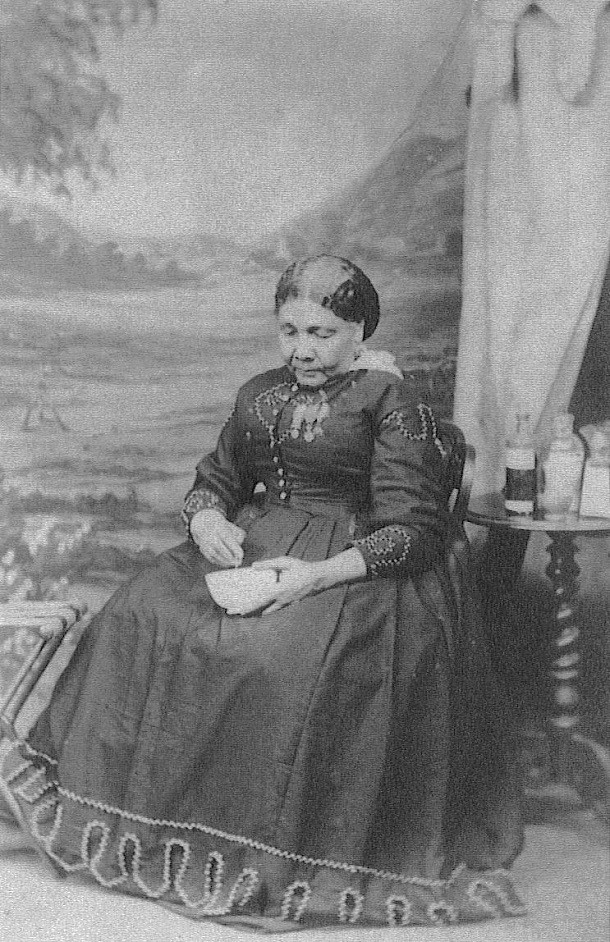 Voted the greatest black Briton in 2004, Mary Seacole cared for sick British soldiers during the Crimean War. Though the British Army refused to admit her to the war effort due to being a woman, Seacole went to the battlefront anyways to help the sick and wounded. The soldiers she cared for later raised money for her when she lacked funds. 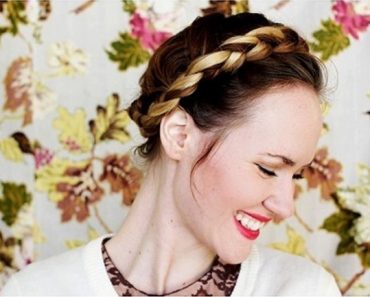