Once dubbed as one of the world’s most powerful couples, Angelina Jolie and Brad Pitt finally walked down the aisle on August 23rd. The intimate ceremony was held in the chapel of Château Miraval, the family’s estate in the French village of Correns. Just 20 of their friends and family members, including Brad’s parents and siblings, attended the wedding.

The 39-year-old bride was dressed in a sophisticated white wedding gown designed by no less than Donatella Versace for Atelier Versace.

The first exclusive photos from what could be dubbed as the wedding of the decade can be seen in People Magazine’s upcoming September issue entitled “Dream Day”.

The couple wed at Château Miraval, a 1,200-acre estate in the village of Correns, France, that the Jolie-Pitts have called home since 2008. The property boasts pine forests, olive groves, terraced hillsides, working vineyards, a private lake – and even a moat!

Jolie was reportedly given away in the ceremony by her boys, Maddox and Pax, while Shiloh and Knox served as ring bearers. The kids also helped write their parents’ vows. And Pax baked the cake!

Jolie-Pitt girls Zahara and Vivienne were tasked as flower girls and carried baskets of fresh rose petals they reportedly picked in the morning. 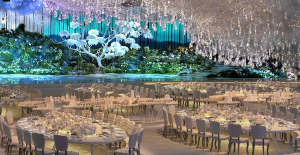 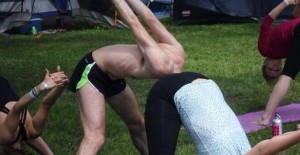 These 29 Perfectly Timed Photos Will Make You LOL! 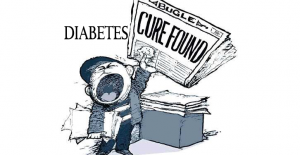