A new specie, the round-eared Sengi, A.K.A. round-eared elephant shrew, has been discovered by scientists in the deserts of Northwest Nambia. An extensive 6-year long study has been done by a group of team experts, led by John Dumbacher, to discover distinct differences between this round-eared little Fella and his fellow Sengi. They’re about the size of a mouse, but more closely genetically related to elephants than rodents.

They use their miniature truck-like snouts to hunt insects. This is the third new elephant shrew species discovered in Africa during the last decade. As of now, only 16 of these animals have been spotted in that desert. So, as of now, they are new but rare species. 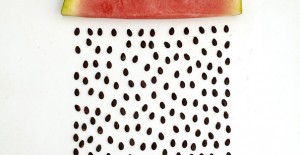 Food Items turned into Utility objects, Creativeness at its BEST! 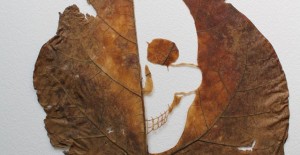 Nature Is This Artist’s Canvas!! Art At Its Best..AWESOME! 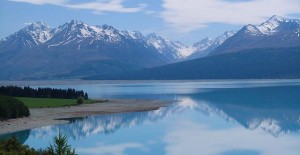 Where Did New Zealand Get Its Name?