Vocal fry has been called many things lately: “the verbal tic of doom” or the “ditzy girl speaking tone”, “the debilitating speaking disorder afflicting North American women”. Yeah, it’s that famous. Kim Kardashian and the like seems to enjoy it. Basically, vocal fry happens when the vocal folds move in a certain way. To get an idea, think of speaking. When you speak in a regular tone, the vocal folds vibrate, slightly opening and closing as air passes through them. When you do vocal fry, the vocal folds completely close and open back, in a popping style and you can almost feel them. Have you ever tried to sing in the lowest pitch possible? That’s when you let your vocal folds idle and open and close them in a quite brisk manner, getting a sort of creaky sound because your cords vibrate in an irregular mode. You might have used it to end a sentence, or make a point in the way you see girls on TV do. Just saying… 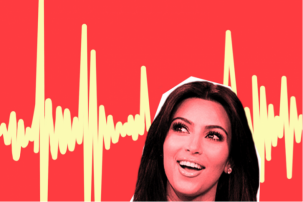 Is vocal fry bad for your vocal cords?

Vocal fry is not something new. It has been around since humans could produce vocal words. This means people have been using it since always and it didn’t really prove to be damaging to their vocal cords. Actually, certain languages, like Danish or Vietnamese require a certain kind of vocal fry. Without vocal fry, it would be like replacing a vowel with a consonant. I know it’s hard to imagine that since we don’t speak Danish or Vietnamese, but it’s good to know. This is proof that using focal fry cannot really damage your vocal cords in the long run, since the Danish do it on a daily basis.  Long before vocal fry was a mundane activity, it has been studied by phoeniticians from around the world. Their research shows no means of vocal fry becoming a a common feature in today’s English-speaking world. Also, there are no reports showing that women tend to use vocal fry more than men do. So, it’s just Kim Kardashian and the likes doing it on their own, for their fame or fans or God knows what!

There are, though, some studies that proved people associate vocal fry with authority. This applies mostly to people under the age of 40. Research shows that vocal fry is usually used by urban, upward, working women and upper-class British men to let everybody know of their high-status. It’s true that when you hear a person talking in a vocal fry style, you kind of get the idea that that’s an important someone. I mean, didn’t it happen to you, so far? There has been a widely talked-about subject the American women get lower chances of being hired if they use vocal fry.  But that’s not really true. Many of us use vocal fry in our regular dialogues, sometimes even acknowledging that. If you do not do it too often, then it’s ok, you won’t look like Kim! Kim who? Kim Kardashian. Sorry, this is the first example I’ve got in mind when I hear “vocal fry”. But, let’s move on!

How are men using vocal fry compared to women?

Vocal fry is not more common in women than men. Actually, there is no substantial study to prove that. Both men and women use it in their own time and to what they believe their purposes are. There is a research from Centenary College of Louisiana that found young men of 18 to 22 years old actually fry more than young women. The study also shows that men fry differently. While women use vocal fry only at the end of sentences or utterances to make a point, men alternate vocal fry with regular tone throughout the whole conversation, in the middle of utterances, at the beginning or end. There is no real pattern to how they use it.

Men already have a lower pitch than women, so they find it easier to use vocal fry. Women have to go deeper down into the register in order to get into vocal fry, so it is kind of difficult to do that while in the middle of an utterance. That is why when some women want to use vocal fry, it might sound kind of unnatural or too pronounced. Maybe this is why, when women use vocal fry, they are more judged on it than when men do it.

Why is vocal fry even a trend?

Now, you might wonder why is vocal fry so much talked about. It has been with us since always, but it seems that lately people are using it too much. It might have to do with how we mimic one another’s behaviours and speech patterns. More often than we know, we take up people’s little tics or behaviours and make it our own because we feel the need to be cooler and align with the best practices of the day. It doesn’t really have to do with logic. We might not do it conscientiously, we are doing it out of a reflex to blend in and be as awesome as that person on the TV or Youtube that we admire greatly. So, this is why vocal fry might become a thing now. So, the question of whether this creaky voice is beneficial or not to the speaker is very context-dependable. It’s also got to be with psychology.  So, do you plan on using vocal fry more often now? 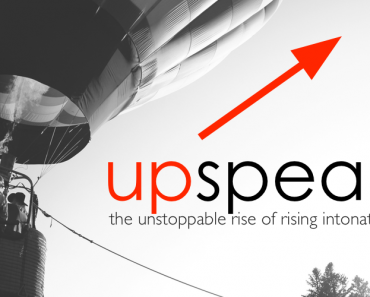 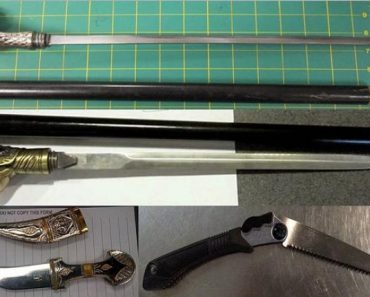