Usually, we use the word “hair” for almost everything that resembles hair, even though, technically, that isn’t hair. For example, there are certain kinds of plants that are described as having hair or fur. It’s true, there are plants which may seem “hairy” and also “insects” that may look furry, but is that hair? What are hair and fur after all? This is the question we get back to over and over again. The bottom line here is simple: Only mammals have true hair and true fur. Only the “hairy” and “furry” look of different kinds of mammals can be scientifically called hair. But then, why do we call some “furry” and others “hairy”? Is there a distinction between these words? The common usages say there is, but how about the science? 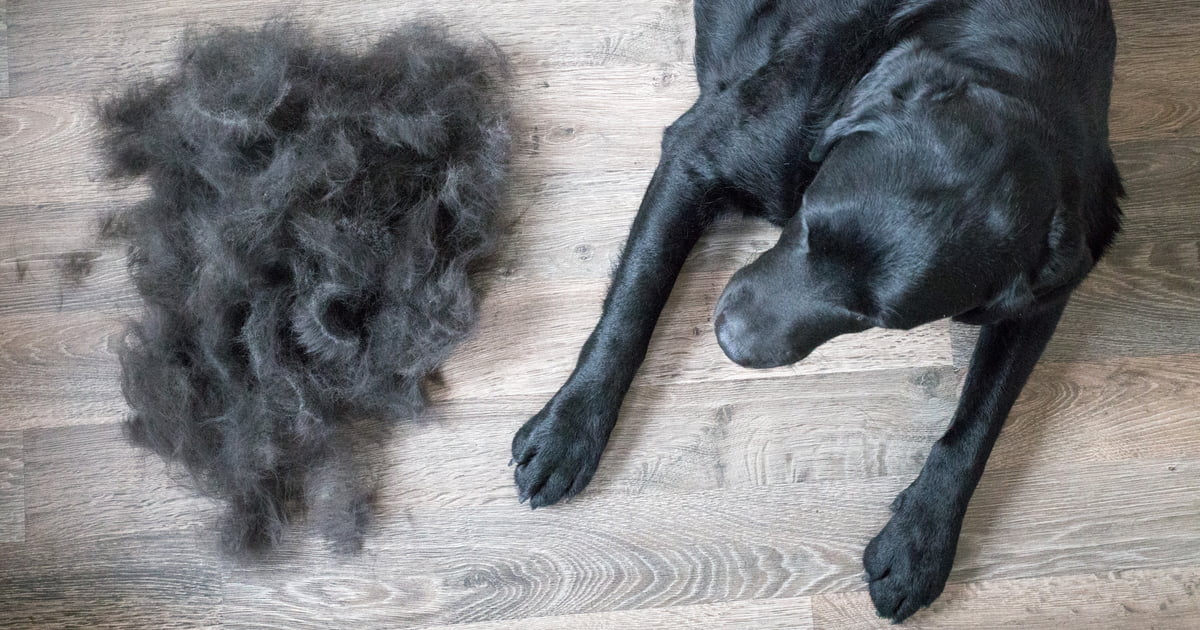 The difference between hair and fur does not exist, scientifically speaking. From a development point of view, both hair and fur are made from the same protein; that is keratin. Basically, any kind of hair and fur grows from the same type of follicles, be it eyelashes, wool, porcupine quills even. It’s just hair! Then why do we have these two different words that describe the same thing?

Well, in common language and common usage, they don’t describe the same thing and you and I know that. The most general difference between hair and fur coat is that the latter is denser and it’s thicker. Also, it could be that hair can grow much longer than fur, but then how about the hair on our legs or eyelashes? Shouldn’t that be supposed to be called “fur” as well if we go about this simple definition of which one grows longer? It’s complicated, right?

So, let’s get back to density. So, fur is a very dense, thick coat of hair, right? But then, what is wool? Sheep, alpacas or muskoxen are commonly known as having wool on them, not fur. So hair is the less dense kind of fur and wool is on the other part of the density spectrum? Seems legit, right? But did you know that a sea otter has a denser coat than sheep and we don’t call that wool, we call that fur? Are you lost, yet?

This debate resembles the one around the word “animal”.

I feel I need to make this digression because this debate on the difference between hair and fur pretty much resembles that around the word “animal”. What is an animal, scientifically speaking? Why I’m asking this is because we only use the word “animals” to refer to vertebrated mammals and maybe birds (but that is rare with birds). When talking about insects, worms or any kind of cold-blooded beings we don’t use the word “animal”, right?

Also Read:  Why is it called a Funny Bone? And Why hitting it hurt so much?

But why, because scientifically speaking an animal is any being living in the kingdom of living things on our Earth, from corals to snakes or fish? What does this say about our own born preconceptions and common-knowledge? Somehow we’re raised to think like this and place things in some little and simple categories so it would be easier to navigate through life. It’s not wrong, just that from time to time the curious dark side of our brains comes to life and questions this kind of thing. Now, to get back to the matter of hair and fur!

Biology has spoken: “There is no difference between hair and fur”.

So, both “hair” and “fur” grow from hair follicles. There is basically a cycle of growth that comes to a halt until the hair fiber drops out and then the growth cycle begins again and so on and so forth. This process is controlled by our genes. Some dogs have a long kind of fur while others a short kind of fur. Some dogs have denser hair, others less dense, some have curly hair, some don’t. It all depends on our genes. So it is with us, humans.

Our genes also control the hair growth depending on where it is positioned on our bodies. Usually, our hair from our heads grows much longer than that on our arms or eyelids. The genes say how they’re the “masters of our hair”. 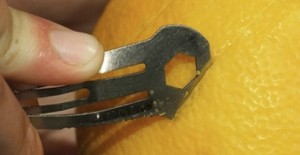 A 10 bucks Toolbox in your hair? Well this hair-clip is legendary!! 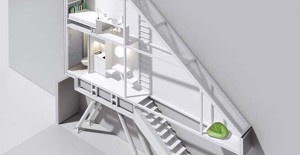 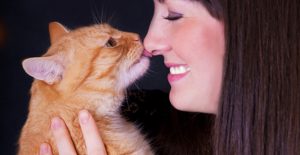 Why does my cat lick my hair?