If you’re a cat owner, you’ve probably come to the conclusion that cats like earwax. It might have grossed you out a bit at first, but then the question got more and more potent in your head and you had to check out if it stands, right? You could not accept that the cute, little fellow with angry management issues, that lives in your house (mine does have angry management issues) could possibly like your earwax and you came here for the truth or at least a plausible explanation. Well, you’ve come to the right place. 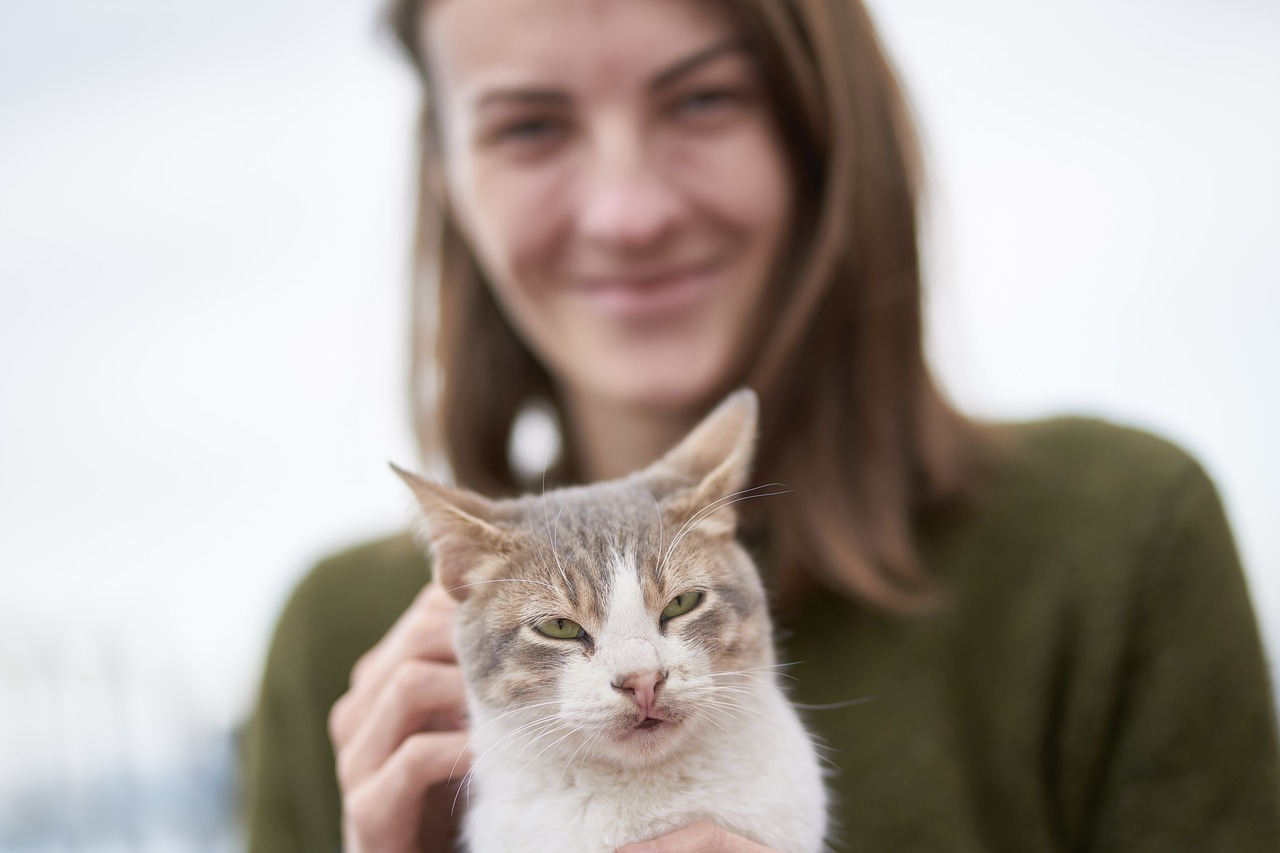 Cats like earwax because it contains animal proteins that our own bodies created. That is why they always like to nibble at our ears if we let them. Moreover, cats also like to do that, because it reminds them of their kitty days when preening one another was a sign of building their community and communicating with their mother and brothers and sisters.

Earwax is composed of a complex set of sebaceous fluids and dead skin cells. The sebaceous fluids mainly consist of triglyceride fatty acids and cholesterol esters. Basically, if you could get over its smell and horrible taste, earwax is not that bad, it does have nutritional value. I’m not saying you should eat your earwax, that’s disgusting, all I’m trying to demonstrate is why cats tend to do that. They don’t care that much about its taste and smell as we humans do, they care about its animal protein contents, and its nutritional value which they can subconsciously asses.

Also Read:  Why does my cat watch me sleep?

Not all the cats are the same, that is clear. They all have their “personalities” and also habits that somehow were influenced by you and your own habits around the house. So, if your cat does not try to eat your earwax, does not mean she’s a freak; also, the other way around.

It’s just that some people love to have fun and post these kinds of things online. For example, in 2005, a cat owner posted on a cat forum that her cat likes to eat earwax off her boyfriend’s fingers. Then other people started commenting, making fun, telling their own anecdotes and it all got crazier.

However, how come cats can ignore any sense of taste and smell and eat earwax? Let’s get back to science for a bit!

How do cats get over the smell & taste of earwax?

Cats have less than 500 tastebuds. By comparison, we humans have close to 10,000. However, cats do much better than us in the “smell department”. They have a roughly 5 times better sense of smell than us humans do. However, just like us, they respond to four basic types of taste: sour, salt, sweet and bitter. There are some who say that their response to “sweet” is actually the weakest of them all. Nevertheless, given the fact that they do not rely that much on their sense of taste as we do, they rarely reject a piece of food based on the taste factor. So, they use their smell before deciding to eat something, and if their smell tells them that something has nutritional value enough, then they proceed. In the earwax case, its bitter and sour taste is not as noticeable as its wholesome nutritious component. So, don’t judge them based on your principles! They really know what they’re doing. 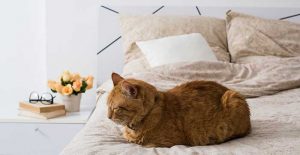 Why do cats sleep at the foot of the bed? 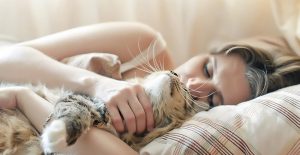 Why do cats like to sleep with their owners? 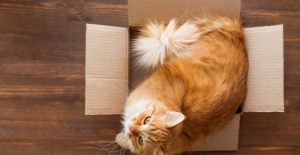