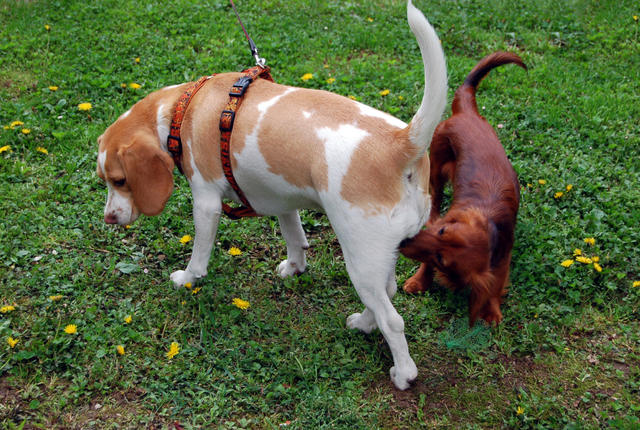 Was this article helpful?
Also Read:  Do dogs dream about their owners? 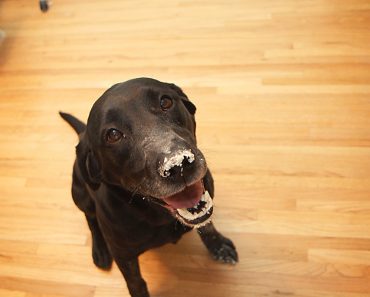 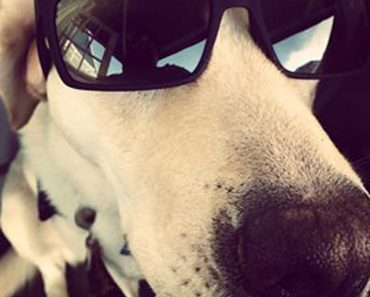 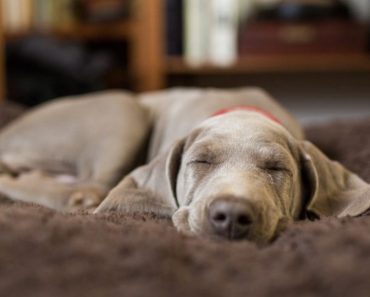