While the first of the three Bloodrayne films actually earned some accolades, including praise for lead actress Kristanna Loken and its action choreography and set, the following films were disastrous in trying to recreate the mood and pace of the game. 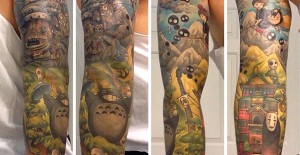 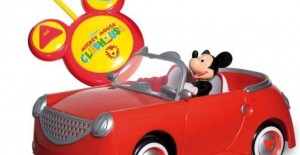 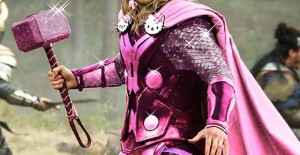