Home
Questions
What are earworms?

If you’ve found yourself singing along “All I want for Christmas is you” by Mariah Carey hours after you switched the radio off, well, you’ve got an earworm. It’s not bad, you’re not gonna’ die, but you’re probably gonna’ sing that song in your mind for some time. “But you are not alone/I am here with you/Though we’re far apart”, we’ve got the same song stuck in our heads. Some songs are really good at being “sticky” and “persuade” your brain to keep singing them on and on and on, long after the source song has ended. According to research published by the American Psychological Association, there are some characteristics to certain songs that make them get in your head and hardly get out. Yes, you’ve got the earworms! So, what exactly is that?

Earworms are undesired catchy tunes that keep repeating in your head. A recent study shows that about 98% of the people living in the western world have experienced earworms at least once in their lives. Two-thirds of these people haven’t had any problems with earworms, while the remaining third has declared that earworms are really disturbing and annoying when they’re wiggling their way into their brains’ memory centres. For these people, earworms are disturbing their inner life and their peace of mind. So, earworms are not just funny, they can also be really upsetting to some people.

So, there are catchy songs and not so catchy songs. Apart from everybody’s preferences, some songs just stick in your head, no matter if you like them or not. Music psychologist Kelly Jakubowski and her colleagues studied this kind of songs and found out that they all have something in common: a fast and simple melody, a rising and falling pitch that could be predicted really easily and some unique unexpected intervals between notes. Some of the best examples is Lady Gaga’s “Bad Romance” or Kylie Minogue’s “Can’t Get you out of my head”. Yes, the irony!

How do earworms actually get stuck in your head?

Earworms are “good friends” with the brain networks associated with perception, emotion, memory and spontaneous thought. Earworms get in your head upon your hearing a song, but there are cases when they can creep up on you in moments of euphoria or even dreams. Moreover, stressful situations can also breed earworms because your brain networks have so much to think about that your brain just chooses a repetitive idea to stick with. It’s much easier and better. Of course, the most susceptible people to earworms are musicians. They are constantly exposed to music and thus can get “infected” a lot easier than normal people.

Also Read:  Why do songs get stuck in your head?

Moreover, there are certain personalities types that are predisposed to earworms: obsessive-compulsive, anxious, self-conscious or vulnerable people or people who like to stay open to new experiences.

Can earworms be good for you?

Well, music is good for you and since an earworm is a piece of music that is repeatedly playing in your head it could also serve you well, right? So, how can an earworm be good for you? Just think of your day! It’s got some crazy stuff in it, things you have to do, things you do not want to do and so on and so forth. Well, music and earworms have repetition built into them. Although repetition is associated with regression in our day-to-day life, in music is pleasurable; moreover, there are some who say that music is never the same. Each time you hear a chorus, it has something subtly different in it. Furthermore, earworms are spontaneous, offering your brain a mind-wandering state which can bring big advantages in terms of clear thinking and creativity. 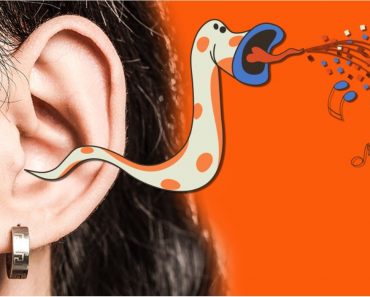 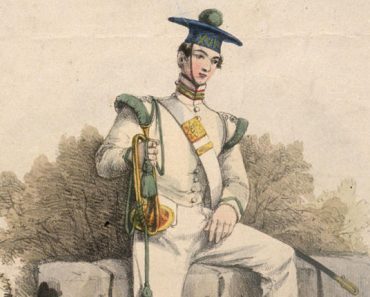 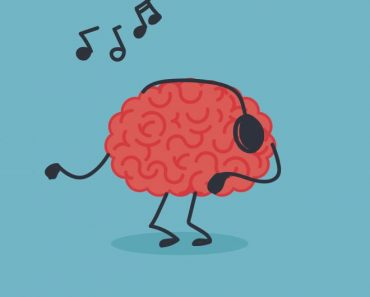