Did you know that snails and slugs are no different, apart from the fact that snails have a shell of their own? Or did you know that snails are related to shellfish? They’re in the same category as oysters, clams, mussels; they’re basically mollusks and thus belong to one of the most diverse groups of animals when it comes to habitat, behavior, and form.  Snails live everywhere on Earth. There are about 150,000 species of snails living almost everywhere, from the ocean trenches to the desert. Yes, you might see them everywhere. Still, do you know everything about them? Do you have any idea where they get that thick, protective shell that they retract to if any sign of danger is near? Let’s find out! 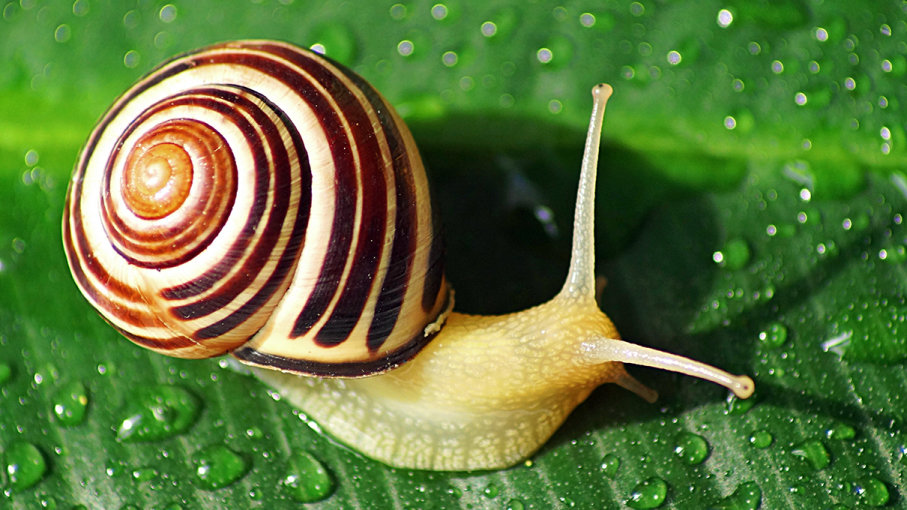 Are snails born with shells?

Yes, snails are born with shells, but they are very transparent and soft shells, no what you’d expect. This first soft shell is also known as protoconch. This shell has started developing while the baby snail is still in his egg. Further on, when the snail hatches from the egg that is probably buried down somewhere, in the soil or near a rock of some sort to protect it, the first thing it will eat is the shell of the egg it hatched from. It takes about two to four weeks for a snail egg to hatch and the baby snail to emerge.

Once the baby snail is out and its first meal is done, he needs to get out in the world and find other sources of calcium that will help his shell harden and become the protective “home” it needs to be.  Snails might even get a little cannibalistic in their instinct to absorb as much calcium as possible. If they hatch alongside other siblings who didn’t have the chance to come out alive, they would eat the shells of their eggs for their valuable calcium. In about three months, they will grow a thick and fully-colored shell also known as telecoconch. Quite tough being a baby snail, don’t you think?

A snail’s shell continuously grows with it

As the baby snail goes out in the world to discover and live his life, the shell goes out with him and continues to grow as he grows. It’s like he was born with a home and won’t have to pay a mortgage for another. Lucky guy! He’s got his own home on his back and moreover, it grows according to his needs. Our jeans do not grow when we get a little chubby…However, let’s get back to snails and their shells. A snail’s shell always produces other new shell material which at first is as soft as its protoconch, but then hardens and expands its previous shell. Yes, nature has thought of everything. Isn’t it the best engineer ever?

A snail’s shell grows from the exterior. Once a snail is fully grown, the part of the shell it was born with stands at the center of its now fully grown shell. As the snail continues to mature and “go through life”, its shell continues to develop. There is something interesting about a snail’s shell. It’s made of spirals and basically it grows with more and more spirals of material being added to the already existing ones. There are like some shell rings that grow inside the actual shell and start adding up as the snail matures and becomes a “grown-up”.

Also Read:  24 Pets Who Will Do Anything To Get Out Of A Vet Visit

Moreover, the rings inside a snail’s shell are a good sign of its age. So, the next time you see a snail, analyze its shell. If it’s got three rings or more, then it’s a mature – old snail who has seen a lot. Pretty interesting, isn’t it? Nature always has a way of making things as efficient and as originally as no other.

To end this in a romantic tone, let me tell you about Cupid being inspired by the mating rituals of Helix aspersa, a garden snail that throws some sort of “love darts” to their betrothals in the form of mucus containing sperm. Bear in mind, though, that snails are hermaphrodites and both individuals receive sperm during mating. In ancient times, people believed that these “darts” were some sort of gifts made to attract their “beloved” and there are some professors who believe these snails are the inspiration for modern-day Cupid. How do you find that?

Also Read:  What does the fox actually say? 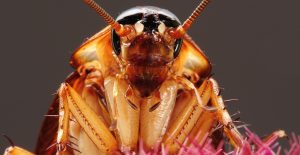 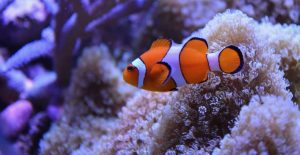